Sail Away Home
For Sale 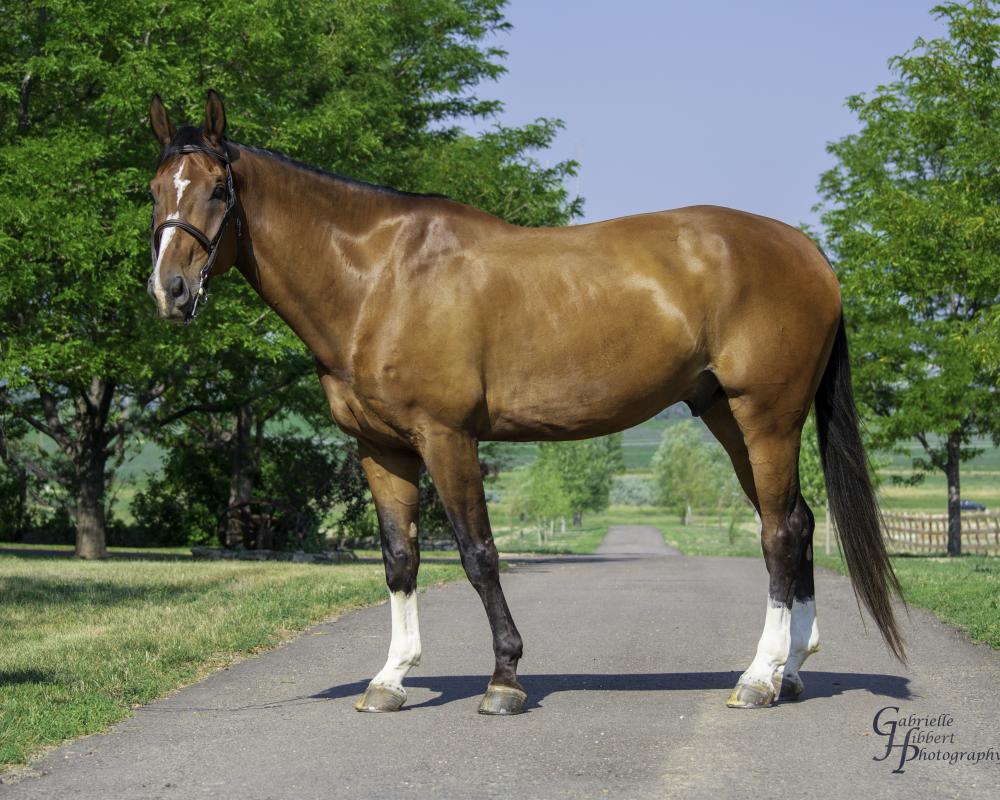 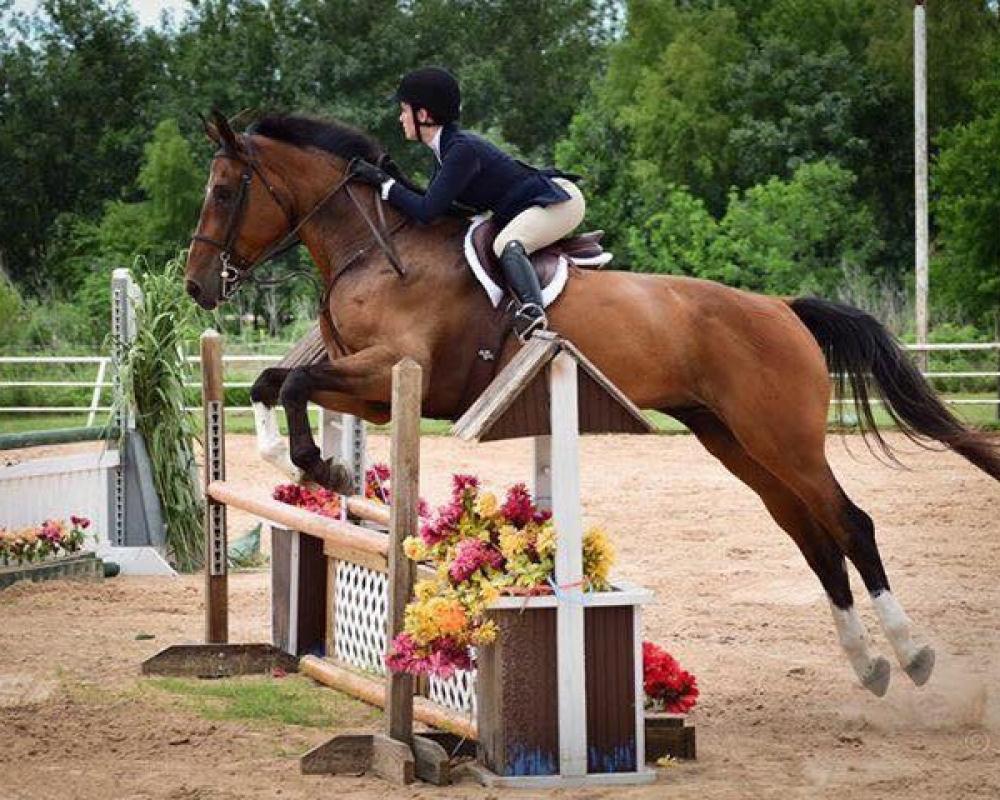 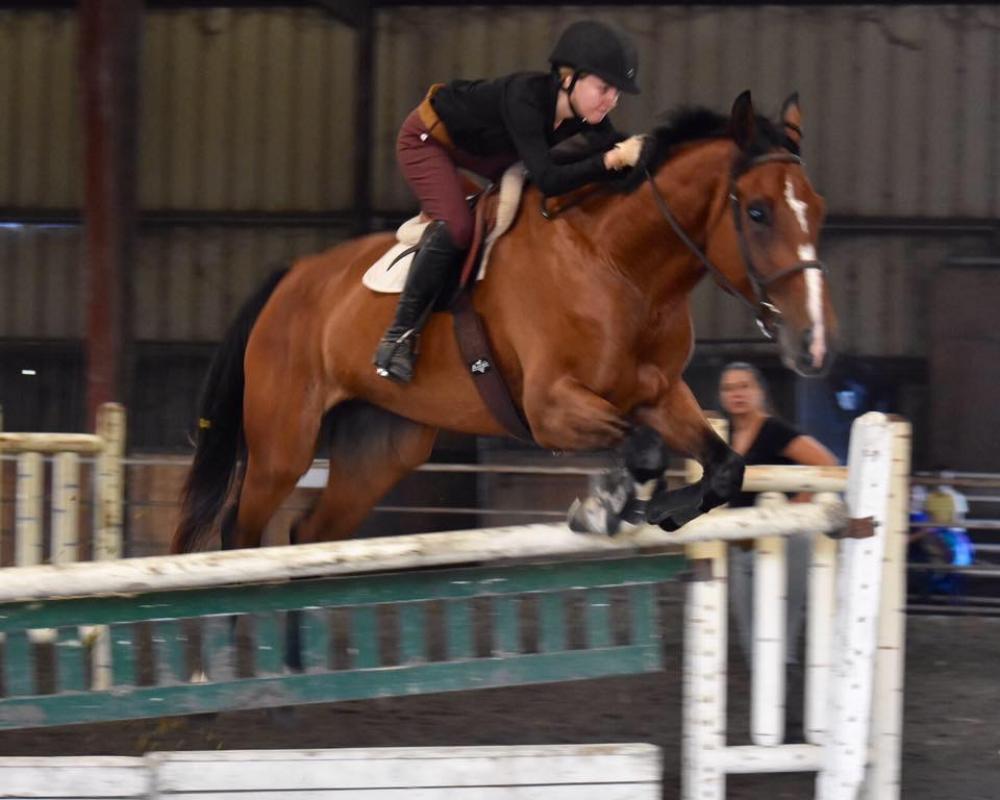 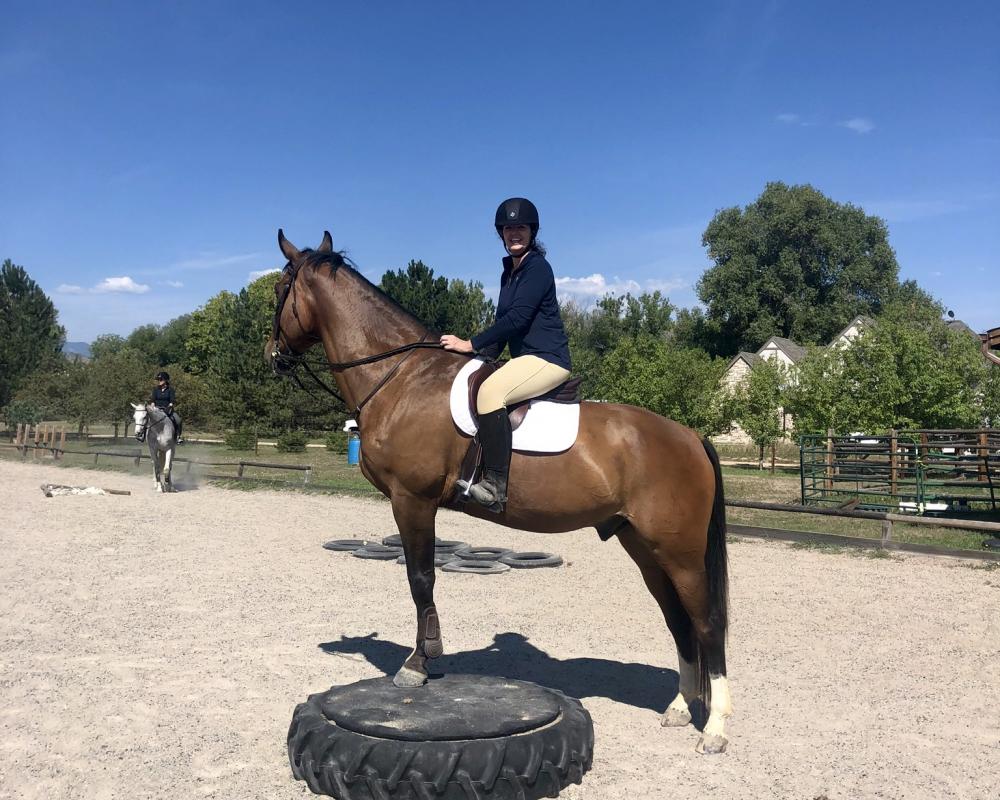 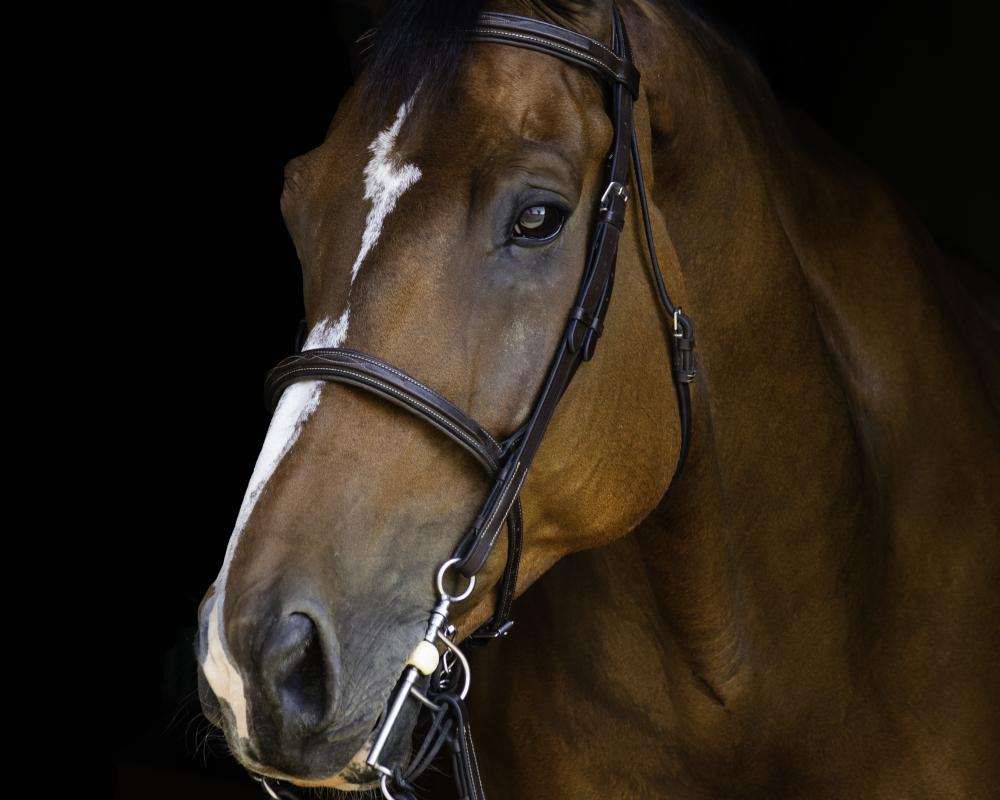 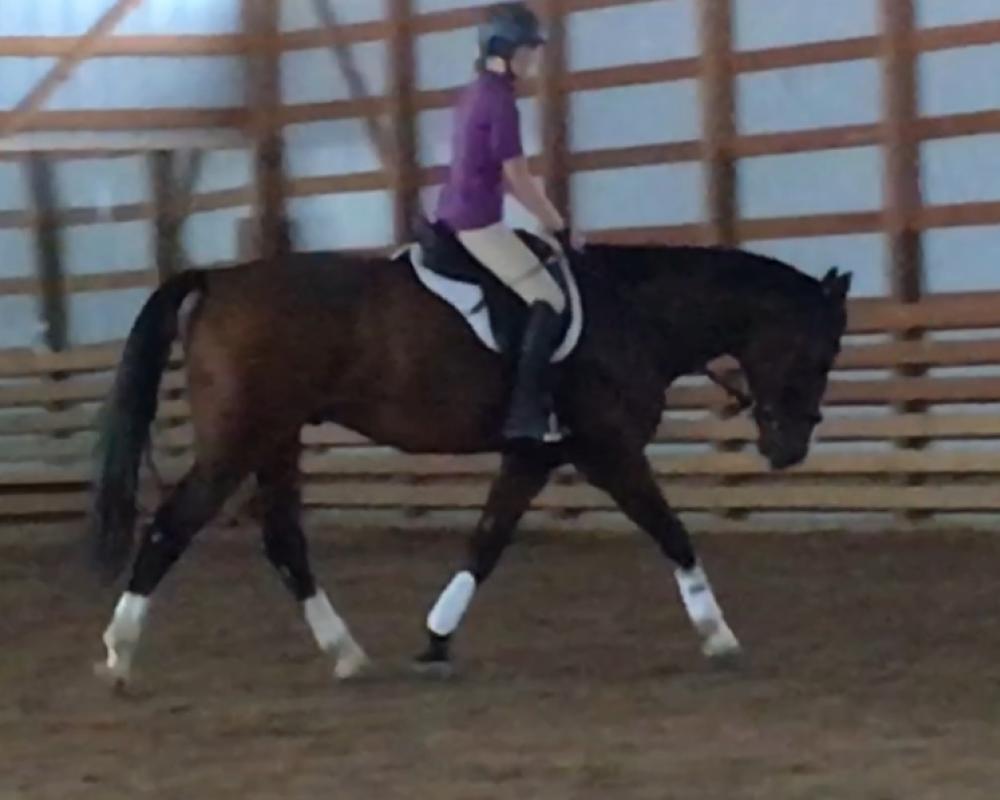 The most honest ad you’ll ever read, because I want this horse to find a forever home. He needs a partnership with a rider that is confident and calm and focused, and I’ve realized that’s not me.

The good: 17h 10 yo branded Oldenburg gelding
In 2016-2017 He was shown green hunter, children’s hunter and is super athletic, has jumped 3’6”
He trailers easy, stands for vet, farrier, clipping.
He is gentle and kind- has never bitten or kicked, doesn’t have a nasty bone in his body.
He is a dream mover, big extravagant trot.
No maintenance - he gets free choice grass hay in nibble net and 3 lb Triple Crown safe starch. Scoop of California trace a day. No meds, has never had a joint injection, never been lame since I’ve had him.
He is barefoot and has feet that are solid.
Took him to a working equitation clinic and he walked up on tire, bridge, through noodles no issues and first try. Have taken him on trail rides and a dog ran through our legs one time no problem.
Started in dressage training, to work on self carriage and getting him more forward and he has transformed in just two months.
Just had full vet exam by CSU and great report and you are welcome to all records and films. He is sound and has full set of xrays, spine, hocks, feet, stifle. Has OCDs in both hocks, but has not caused him any issues, never flexed positive or been lame or had injections.

Why the low price you ask:
Once every few months he startles at small things- mounting block, coffee cup, saddle pad, gloves, or even nothing.
He can refuse a cross rail after jumping 2’6” with flowers and a windmill, and has a hard stop and hasn’t been jumped in six months.
It doesn’t always have a warning so the rider has to present and focused all the time. I’ve tried to figure it out, but can’t. He will go quiet and people think he is amazing, and I have put my child on him. I have had beginners ask about leasing him because he seems so quiet and sweet. It’s deceptive because the spook is so sporadic and he seems quiet so you have to be able to ride a hard spook.

There’s something about him that makes you want to take care of him, but I’m too high strung and too much of a worrier to figure this out so I have to see if someone else can.

He is truly suited only for a trainer or advanced rider and one that can ride a hard spook and wants to work gently with him. He does not respond well to force or to “ sacking out” type of training because he will shut down.
He cribs but we put hot rope with solar charger on top of his run/paddock and this has stopped it and no cribbing or cribbing collar needed, and it’s turned off now.
He used to have gas colic every now and then when he cribbed but not since we did this.
He had one episode of choke when he used to wear crib collar and it got caught and injured his neck, no issues with choke since then. It was pulled off in accident and caused soft tissue swelling, he has been fine since then and this was a year ago.

I’ve struggled with the idea of selling him because he is the kind of horse someone calls their heart horse and I love him, but I’m 48 and a physician who provides for my family and I have fallen off three times so I think he is better off with a pro or more advanced less anxious rider.

If you are a trainer, he would make an amazing web/video project. My dream is that someone sees the special in him and figures out how to bring it out- I think he needs consistency, patience, calm, sensitivity, turn out, free choice hay, and a rider that unlike me doesn’t get anxious, distracted , or in their head. Price very negotiable to good home, but rider must come ride him and our trainers would have to talk to discuss if he was a good fit.