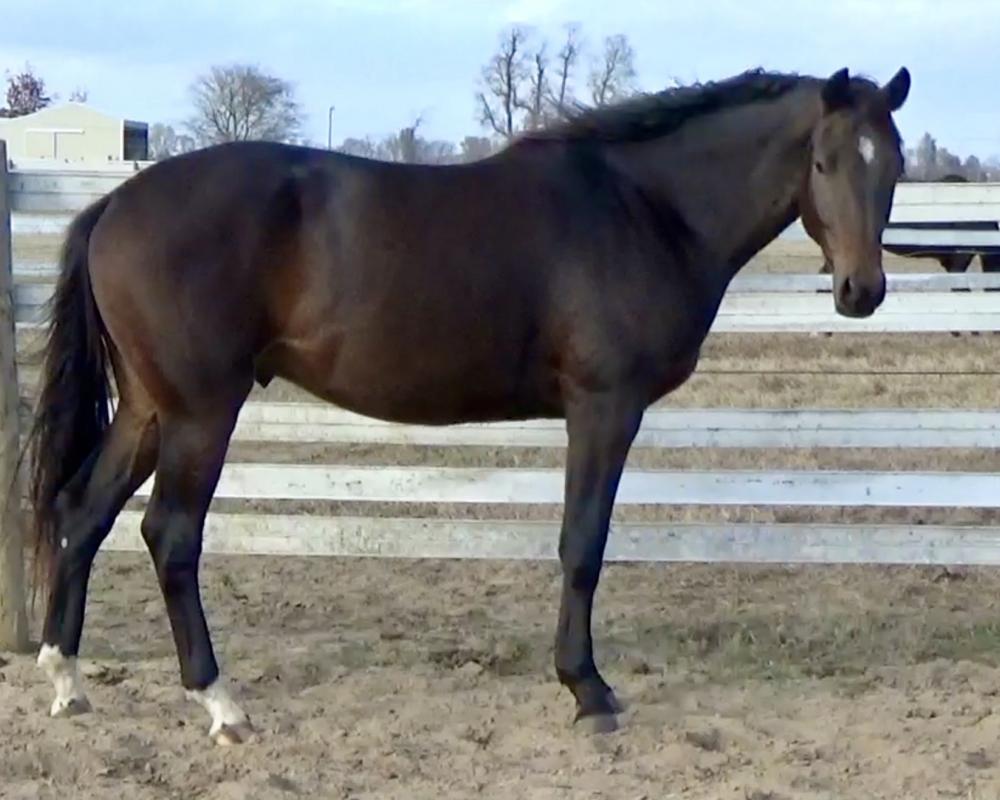 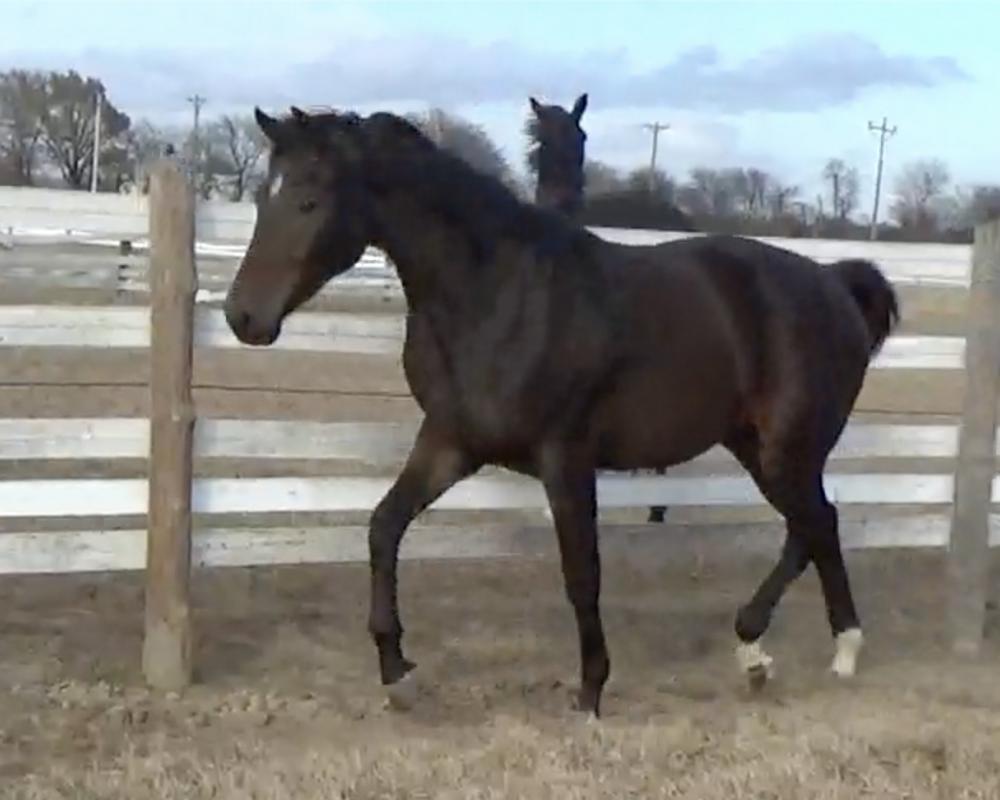 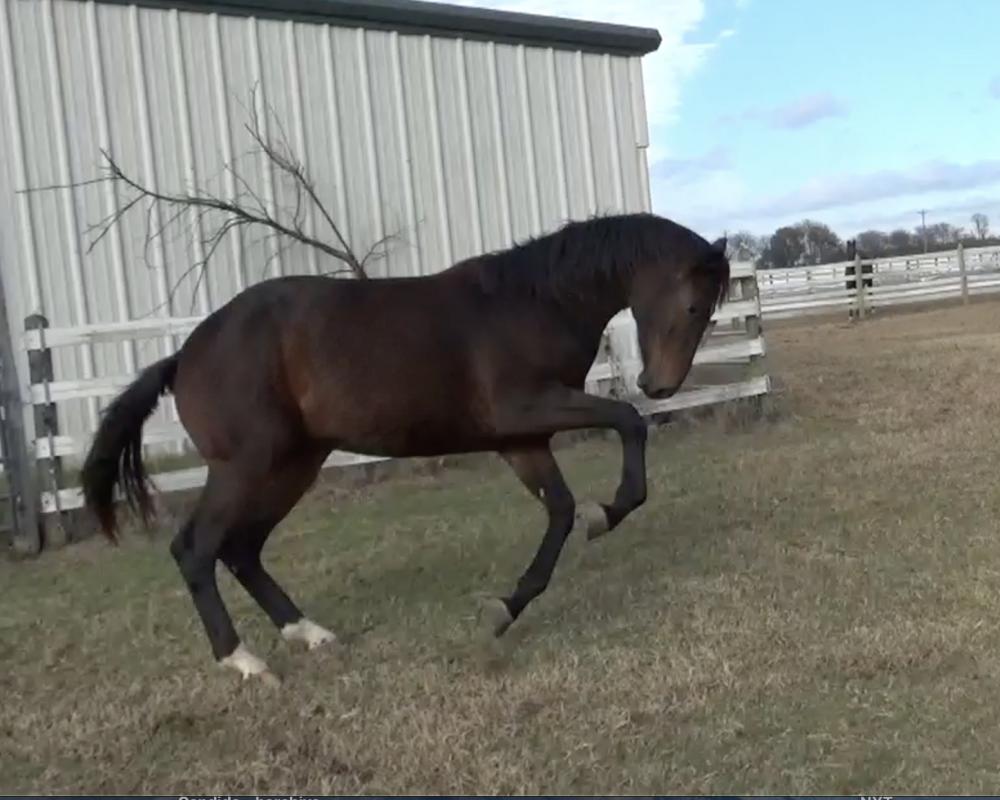 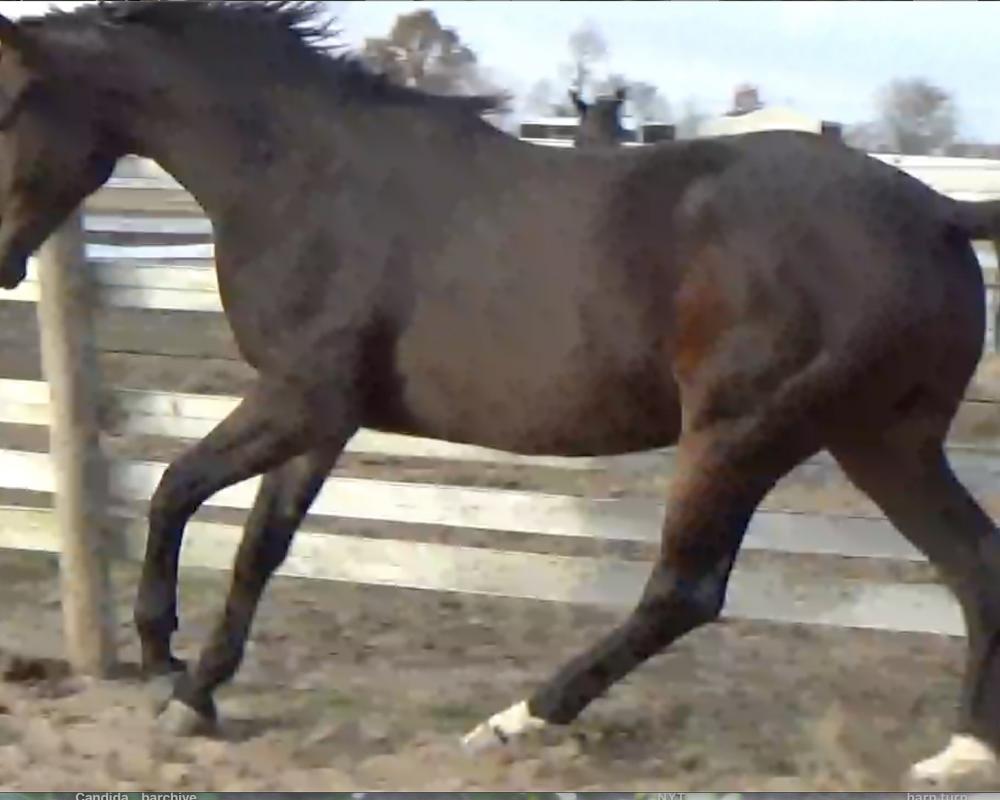 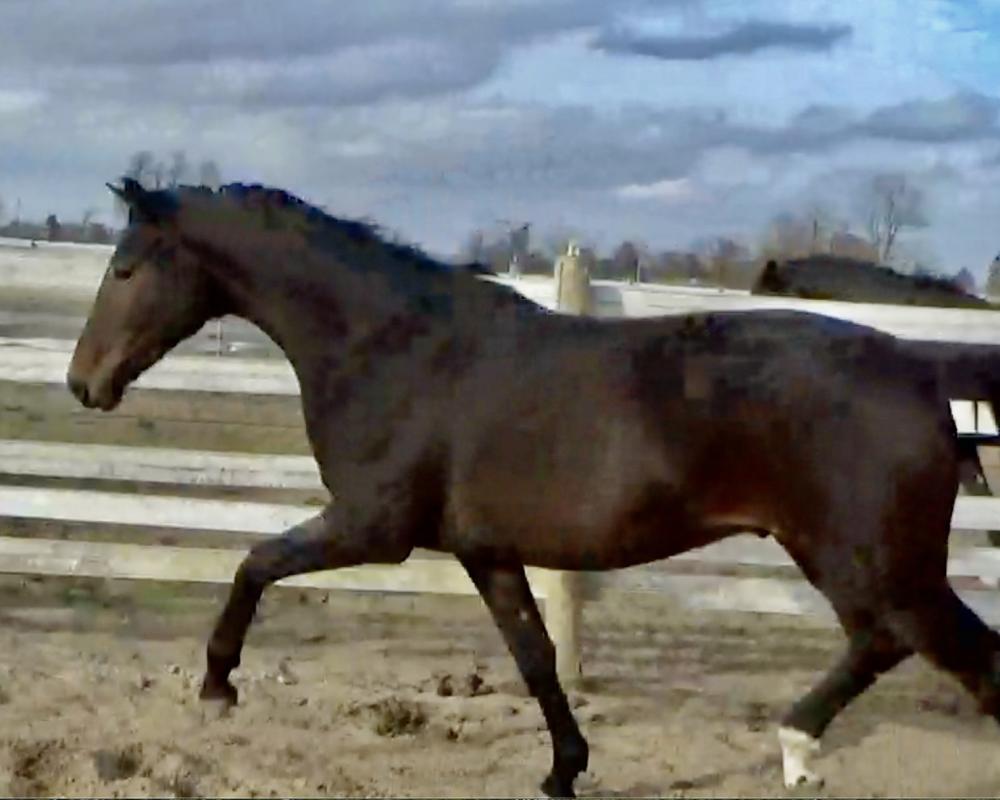 2018 Trakehner Gelding(Herzensdieb X Superstitious) Herzensdieb is German Elite Hanoverian appr.
Absolutely gorgeous mover and nearly perfect conformation (I can’t find a flaw on him but different people will have other preferences) gentle.Mature over 17h expected. He is very elegant. At 24 months old he was over 16.2h A very friendly fellow, but not yet started training. 573-703-3150