Stamped Opposition in foal to Contendro 1 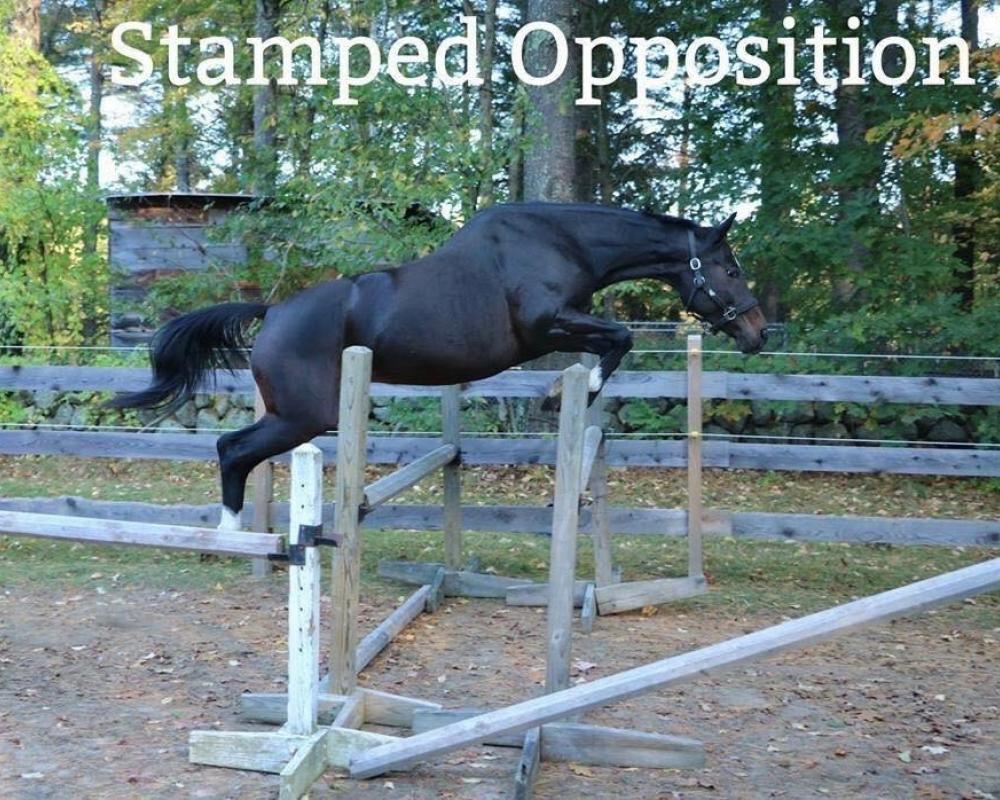 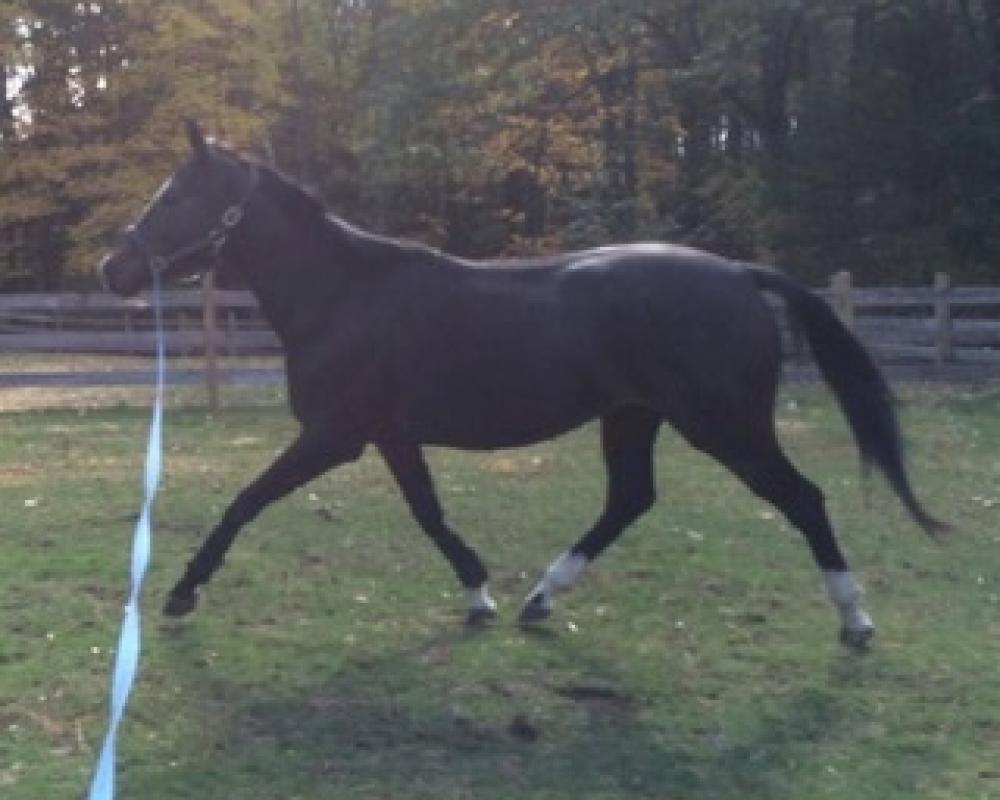 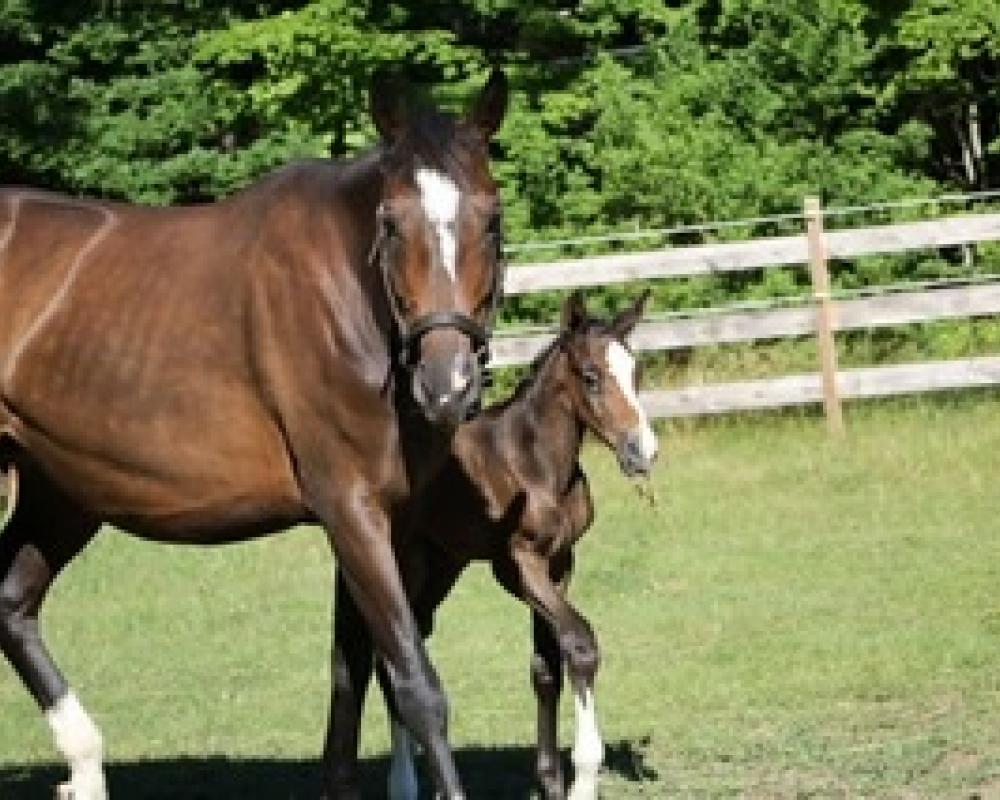 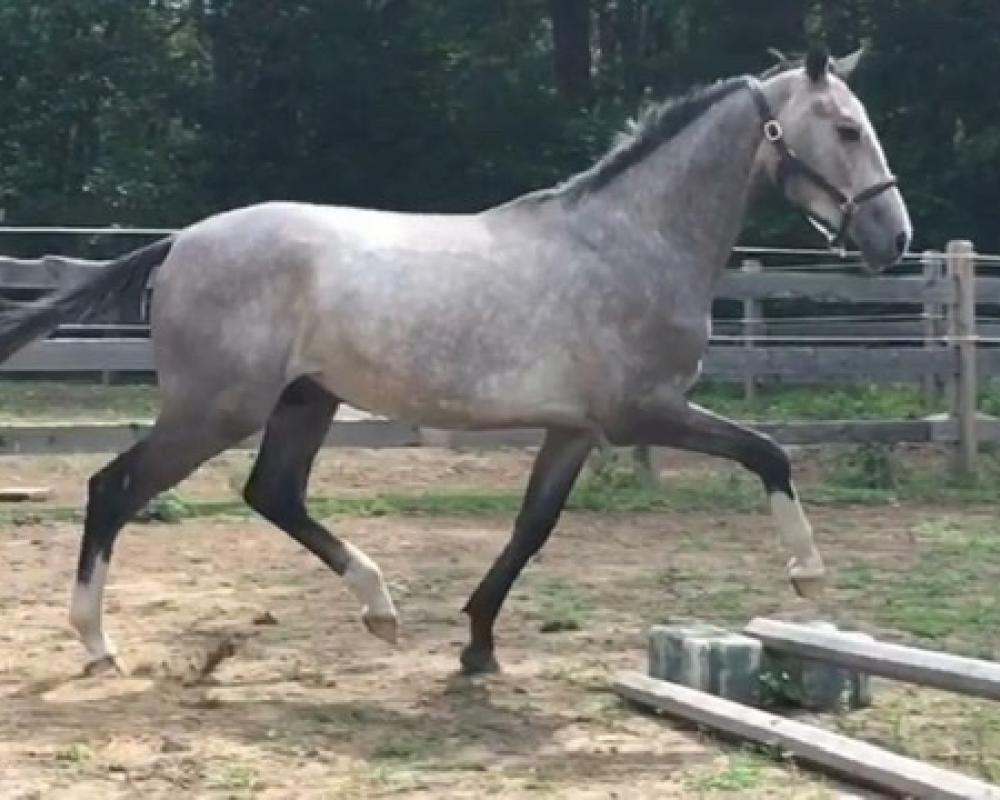 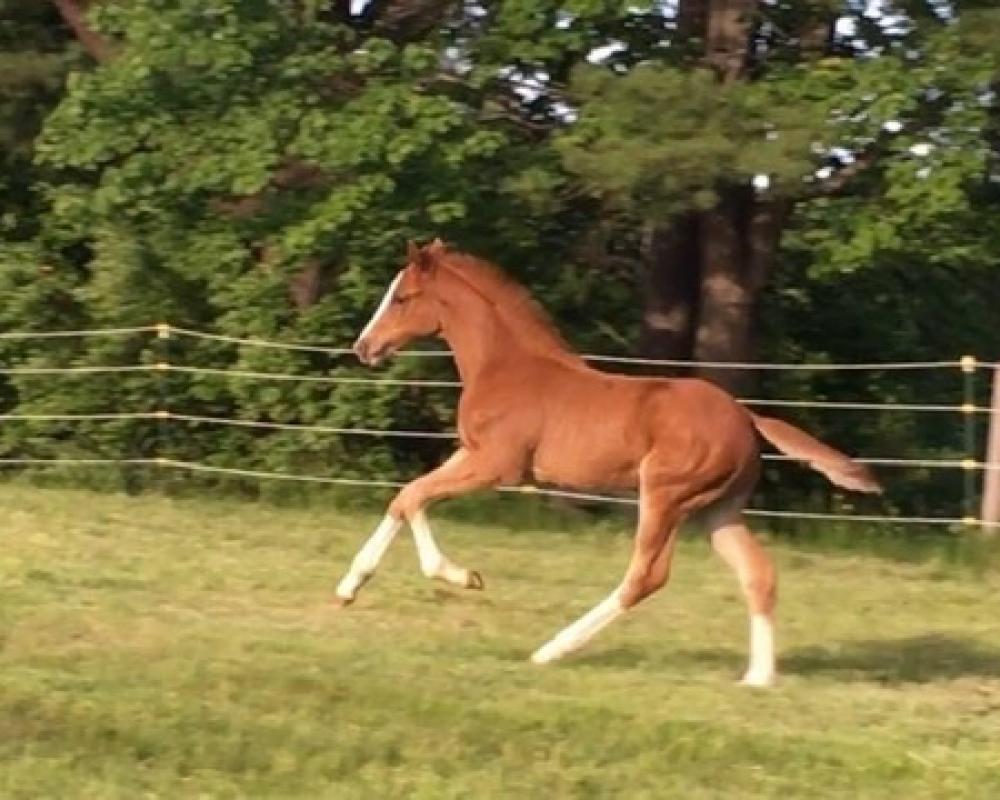 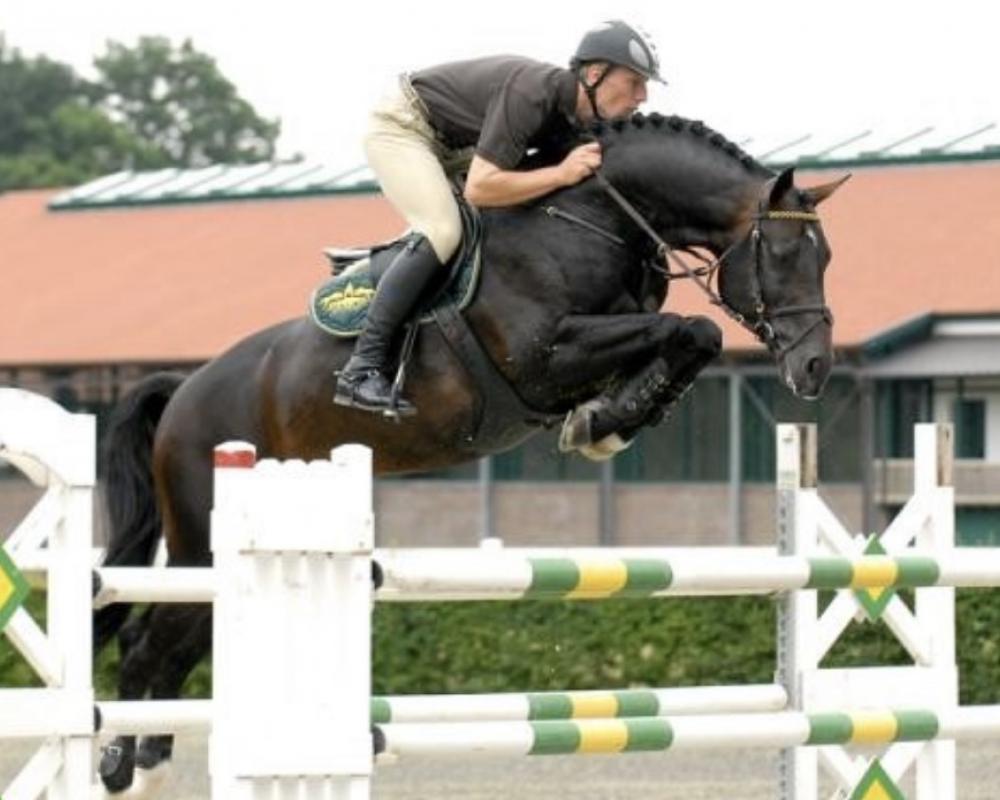 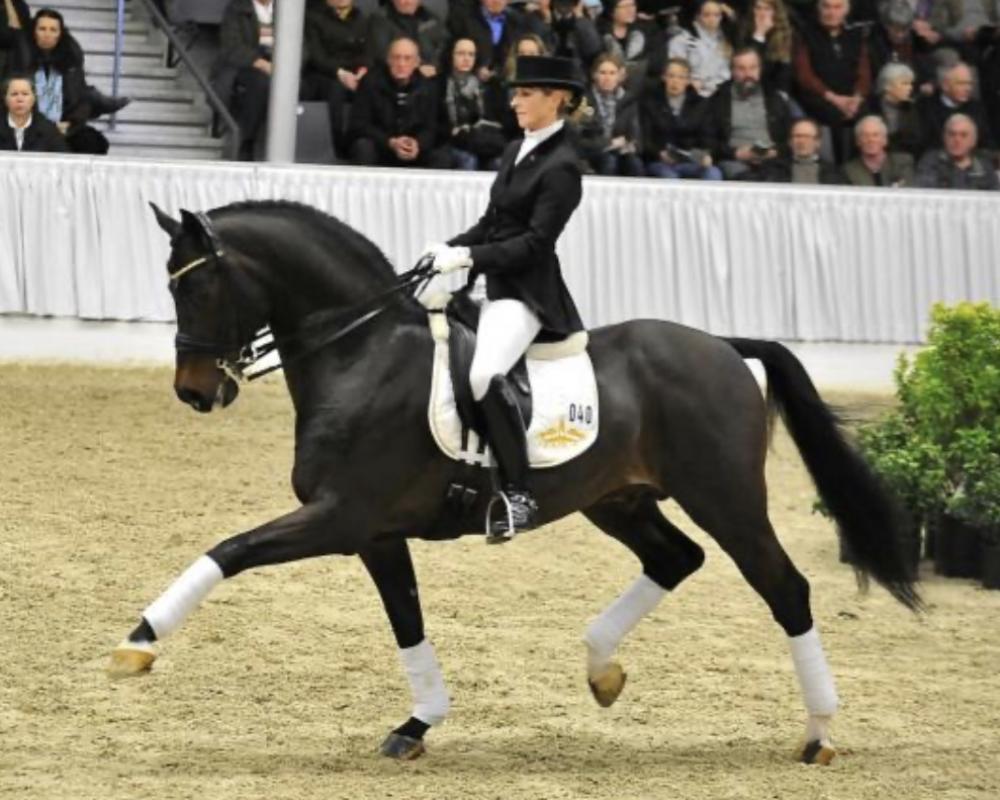 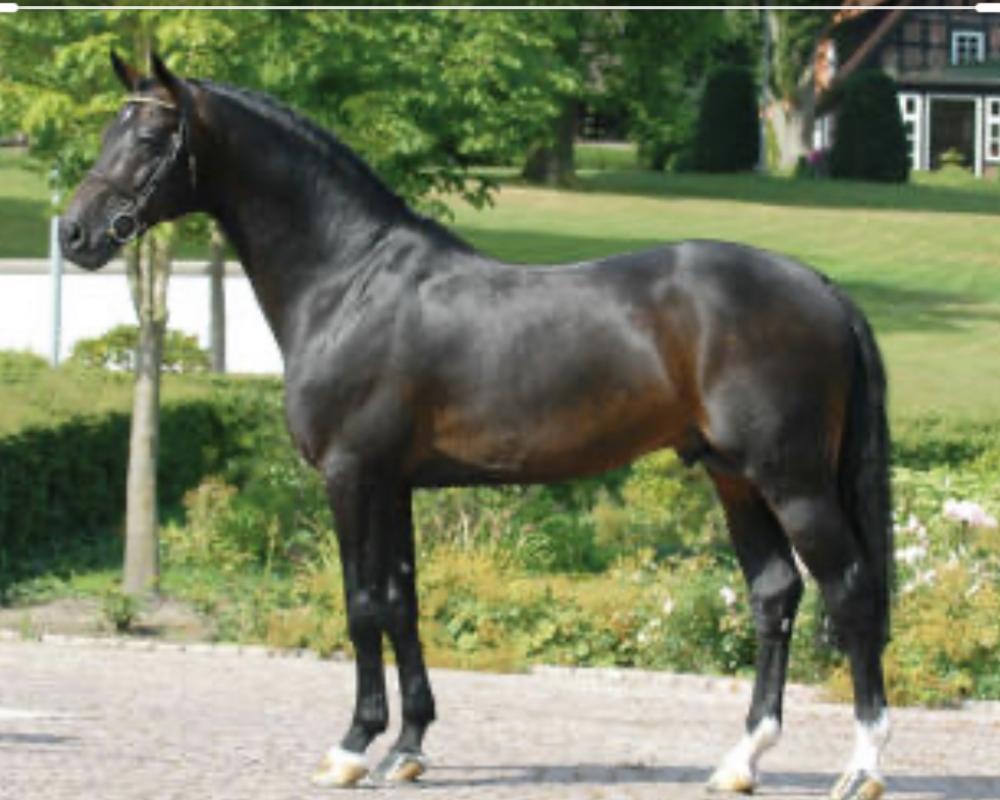 Stamped Opposition is being sold in foal to Contendro…get this amazing two for one package that just oozes the most amazing event bloodlines.

Stamped Opposition is 15.3 8yo Trakehner broodmare by the prolific event sire Fleetwater Opposition who has been within the top 15 of the Rolex WBFSH Sire rankings for many years and out of a TB mare with impeccable lines that evented through preliminary. Semen for this sire is scarce throughout the world and is very expensive. There have been many amazing offspring produced by Fleetwater Opposition including the XC machine of a lifetime, Opposition Buzz that helped to win many gold medals for Eventing team UK. Stamped Opposition is impeccably bred and was awarded premium filly at her Trakehner inspection. She was backed as a 2yo but hasn’t had anyone on her since the beginning of her 4th year because we started breeding her (she is healthy and sound). She is currently in foal to Contendro 1 and the foal’s expected due date is the end of April. She has successfully had two beautiful babies before and has caught first attempt with frozen semen all 3 times. Her 2016 foal sold to US Event team member and 4th world ranked FEI Event rider, Lauren Kieffer. Her 2018 colt was equally as nice and a bidding war was started. Stamped Opposition is being sold in foal to Contendro…get this amazing two for one package that just oozes the most amazing event bloodlines. The first two pictures are of Stamped Opposition. The third is her with her 2016 colt. The fourth and fifth are of her two colts and the last 3 pictures are of Contendro 1

Contendro I needs no introduction. He is the 2015, 2016, 2017 and 2018 World #1 Eventing Sire and the World #17 Jumping Sire! He is also the only sire in the world in the top 20 of the CSO and Eventing rankings, with also some international winners in Dressage. Contendro I is the only sire to have offspring competing and winning in all three FEI disciplines at the highest level. As of 2018, Contendro had 1,751 competing offspring (Dressage: 291 / Jumping: 1393 / Eventing: 67).

At this year, he had not one, but TWO offspring (out of 4) on the Gold Medal Podium for the German Eventing team at the European Championships, including the individual silver winner, Michael Jung’s Chipmunk. Just google this amazing sire and you will be overwhelmed by all of his progeny.