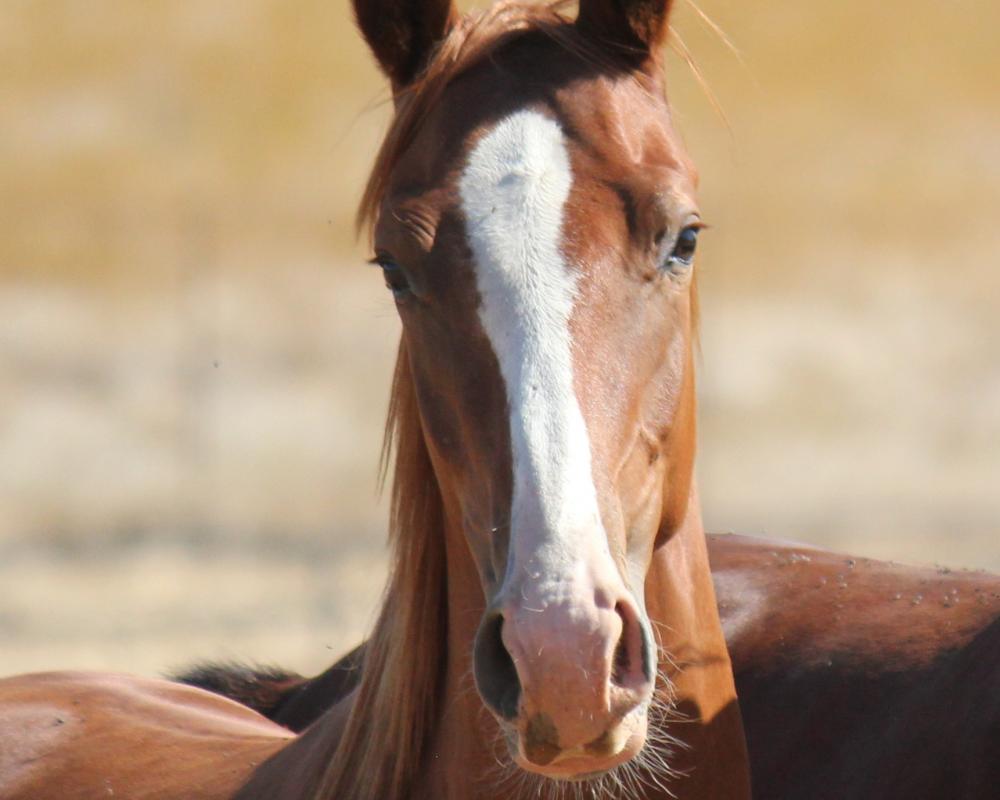 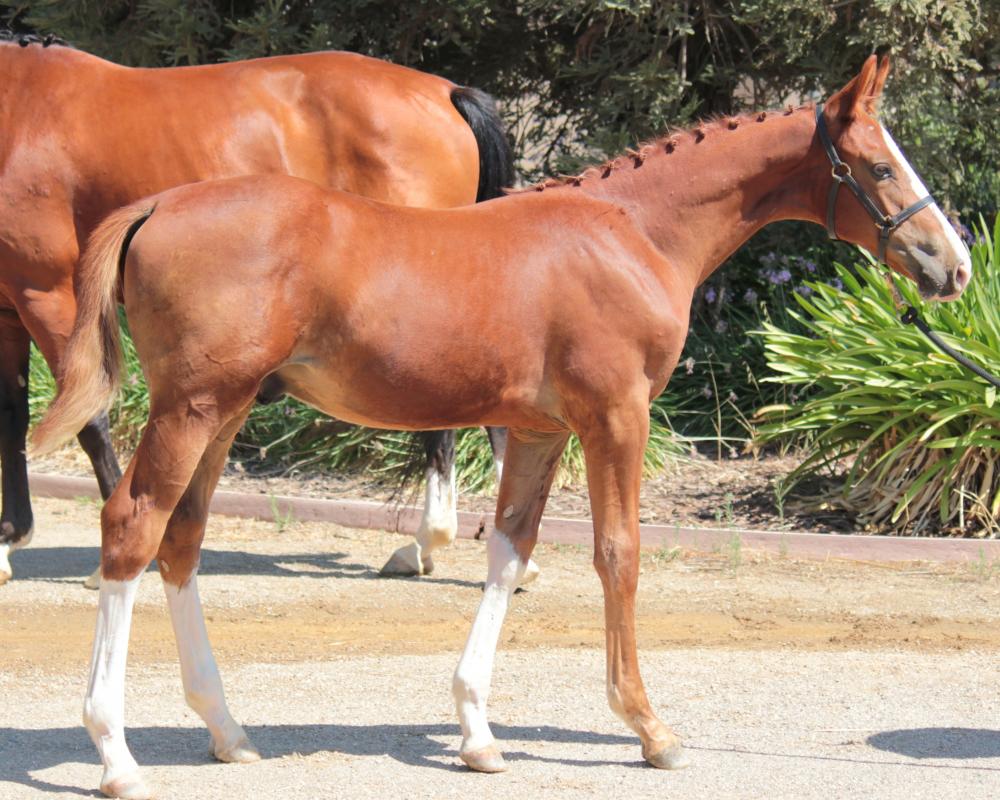 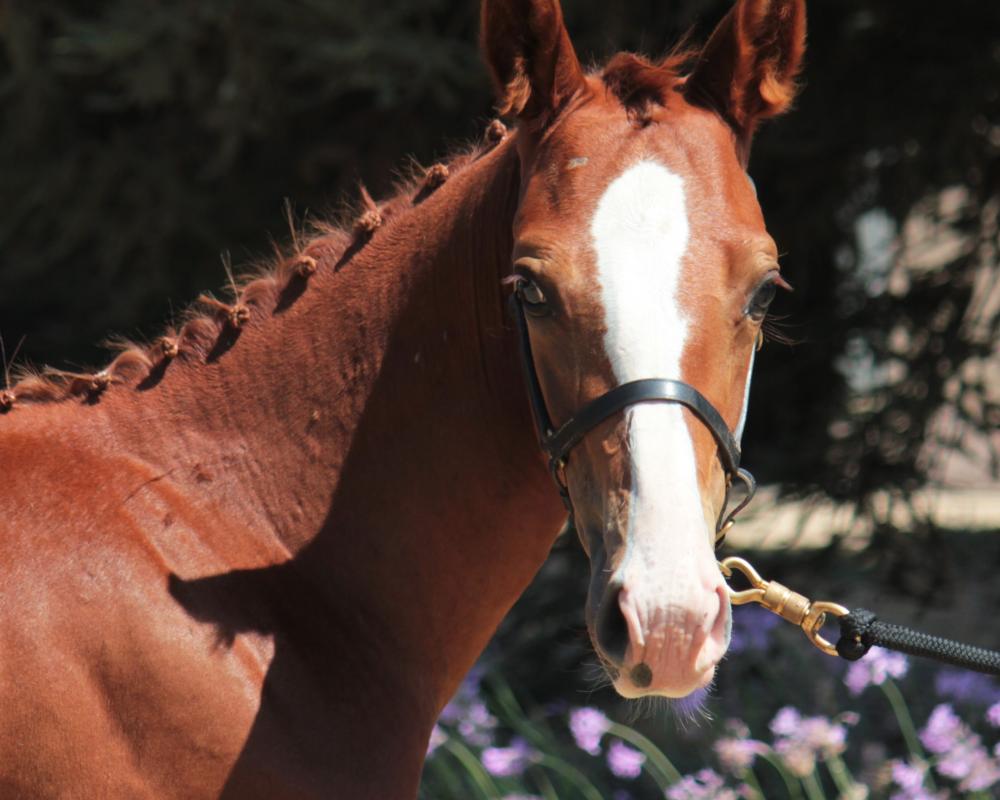 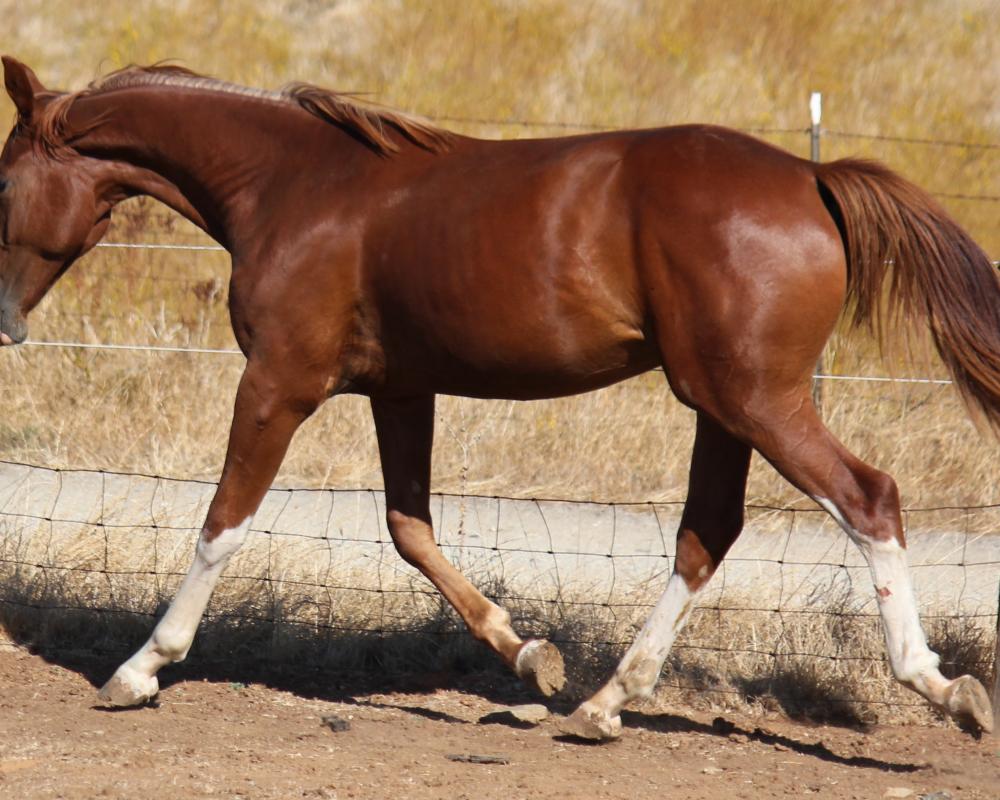 Flashy chestnut gelding with personality; make him your next sport horse superstar!

By Wild Dance, out of Daphne by Donarweiss.

Sully is an easy going sort of personality. He has fancy movement and would do well in the dressage ring with his movement and nice temperament combined. He has jump bloodlines in is Dam's dam line so that could also be his calling!

Wild Dance is a 16.2 hh Hanoverian Grand Prix performer with many wins and placings and multiple offspring at Grand Prix Level. Winner of the 100-day stallion testing in Germany with over 140 points! Over 147 points in dressage/ridability. Although he is a fantastic mover, he also received a 9 on jumping. Wild Dance is by one of the best Weltmeyer sons, Wolkenstein II, out of a States Premium mare by Matcho AA. This bloodline combination has proven exceptional. Leoni Bramall and Hubertus Schmidt both publicly stated that Wild Dance has an exceptional temperament and willingness to work.

His dame sire is Donarweiss. Donarweiss was champion of his 30 day test with an overall score of 8.33. He showed his versatility with individual scores of 9 for rideability and jumping technique . With Starr Vaughn Equestrian in late 2011, Donarweiss and Genay Vaughn qualified just a few months later for the U.S National Championships where they placed third in the Young Rider Division. In 2018 Genay and Donarweiss were ranked 5th in the Open AHS/USDF Intermediate II All Breeds Awards. Donarweiss has successfully competed at Grand Prix for over nine years. His sweet character, athleticism, trainability and incredible looks are attributes that he passes down to his offspring.

As you can see. Sully has dressage greats on both sides of his pedigree; but both his sire and grandsire also scored wonderfully in jumping. So do not put jumping out of his possible career path!

Take this young horse now and form him into your perfect future partner!