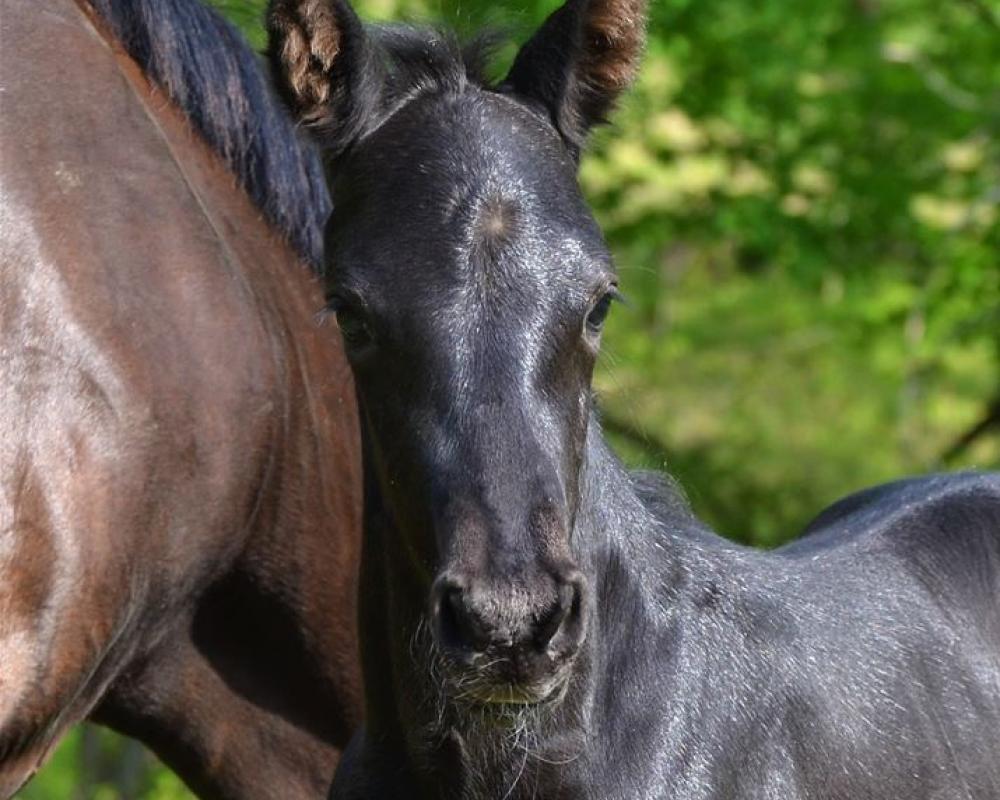 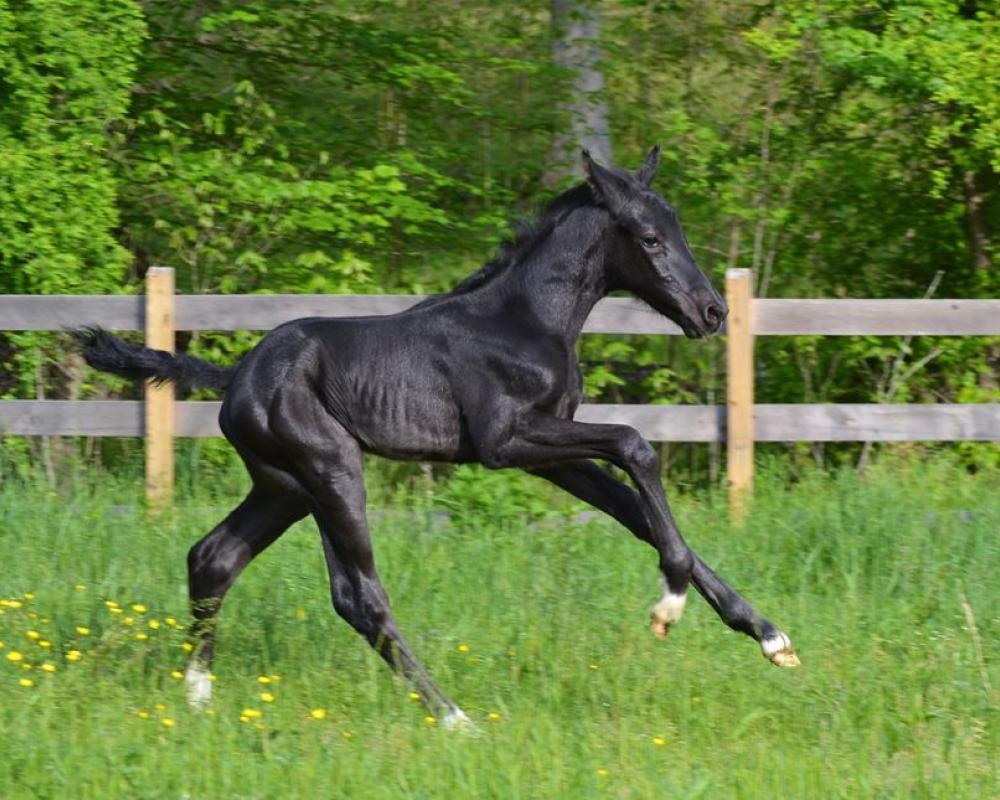 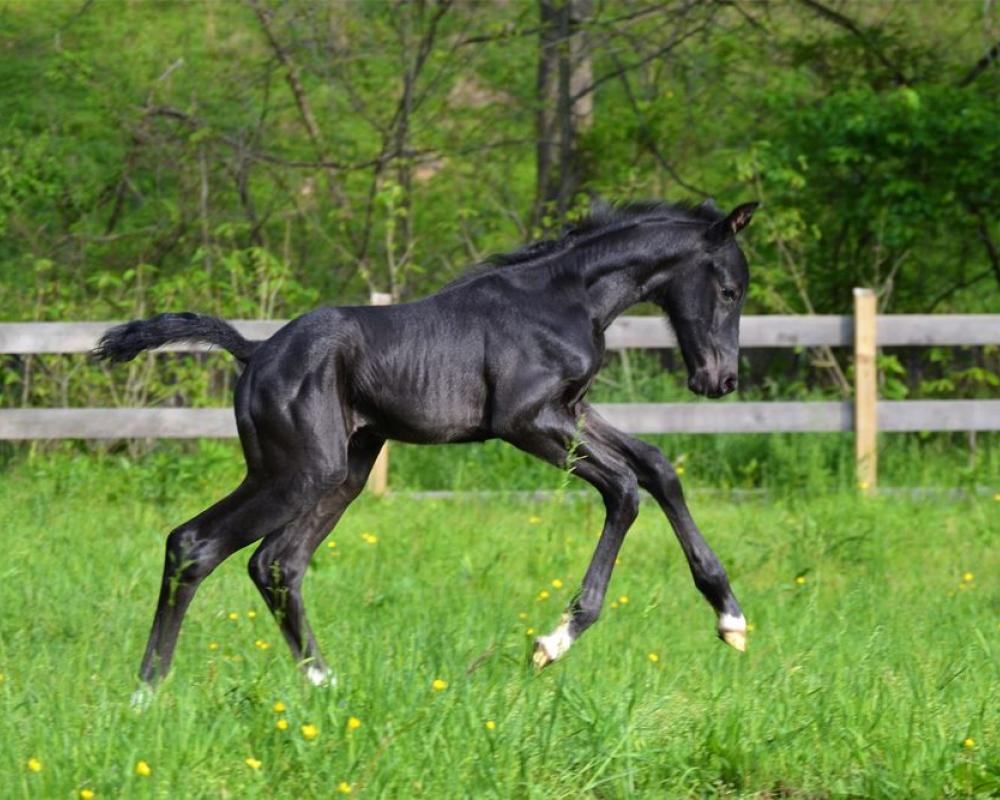 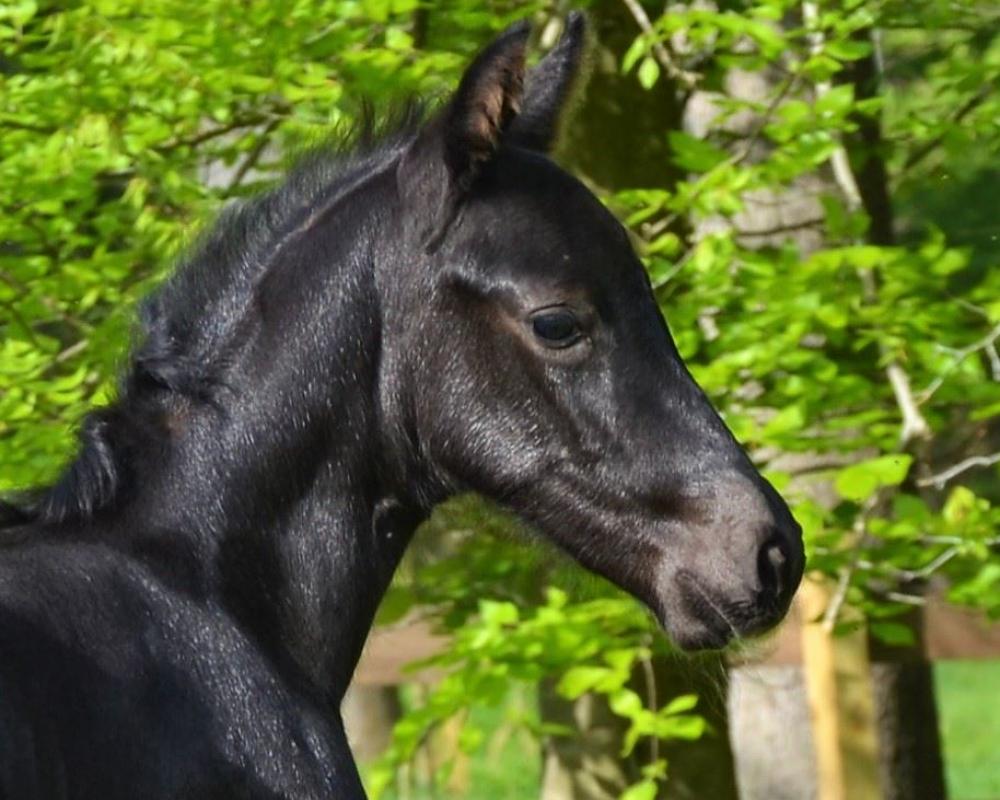 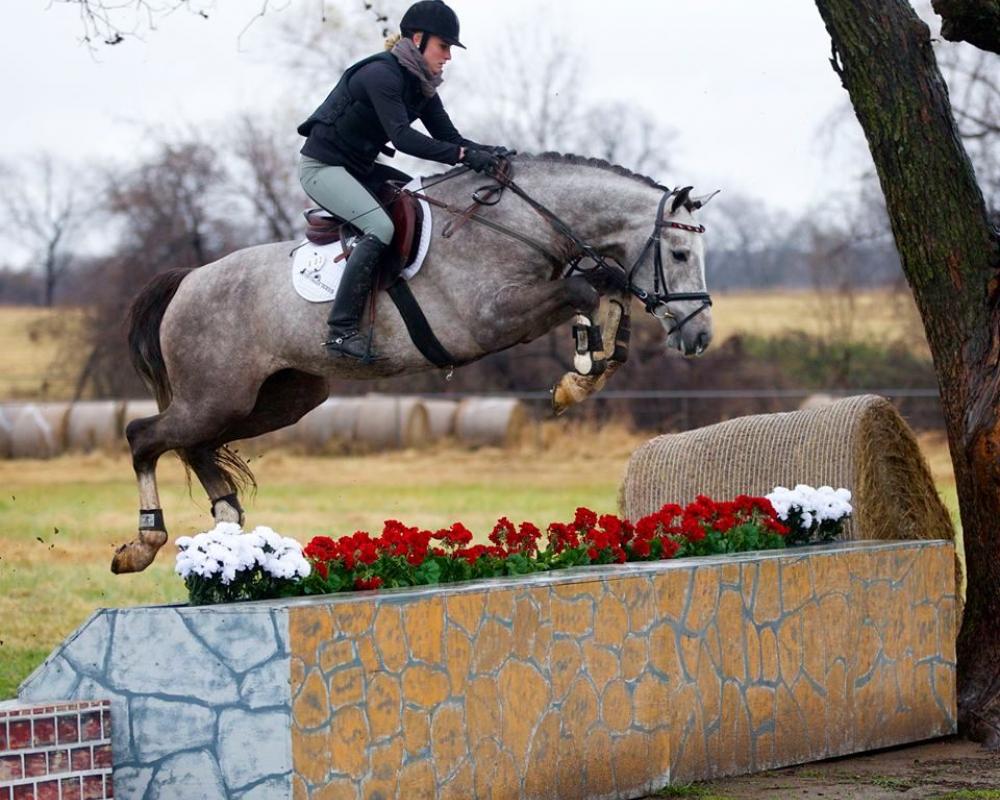 Victarion, "Bubbles" is a 2019 black colt by Vindication and out of a mare by Federalist. He is a very sporty-looking colt with three solid gaits. He was bred for jumpers, but could be competitive in jumpers, dressage, or eventing. He is expected to mature to 16 hands.

Vindication was the #1 jumper bred foal for GOV in North America for 2012. Vindication himself possesses an amazing character, type, movement, and natural talent for upper level competition. At three years old, he completed the 2015 North American 70-Day Stallion Test and received 10s from both jumping and both dressage judge riders and 9.5 for Temperament, Willingness to Work, and Constitution, which made him the clear 2015 North American Stallion Test Champion in Jumping, Gaits/Rideability, and the Overall Champion. He began his competition career in the fall of 2016 with multiple clear rounds in the 1.10m jumpers as a 4 year old. He continues to show the excellent character and upper level potential in competition that he displayed during his stallion testing.