We Remember WPS
For Sale 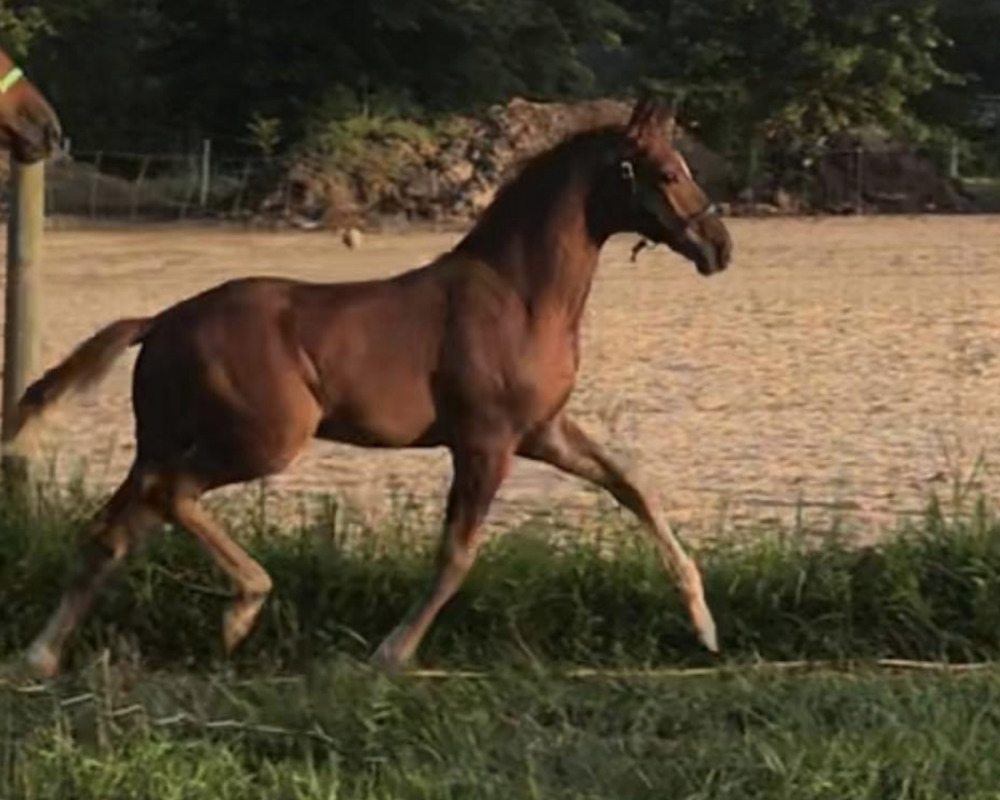 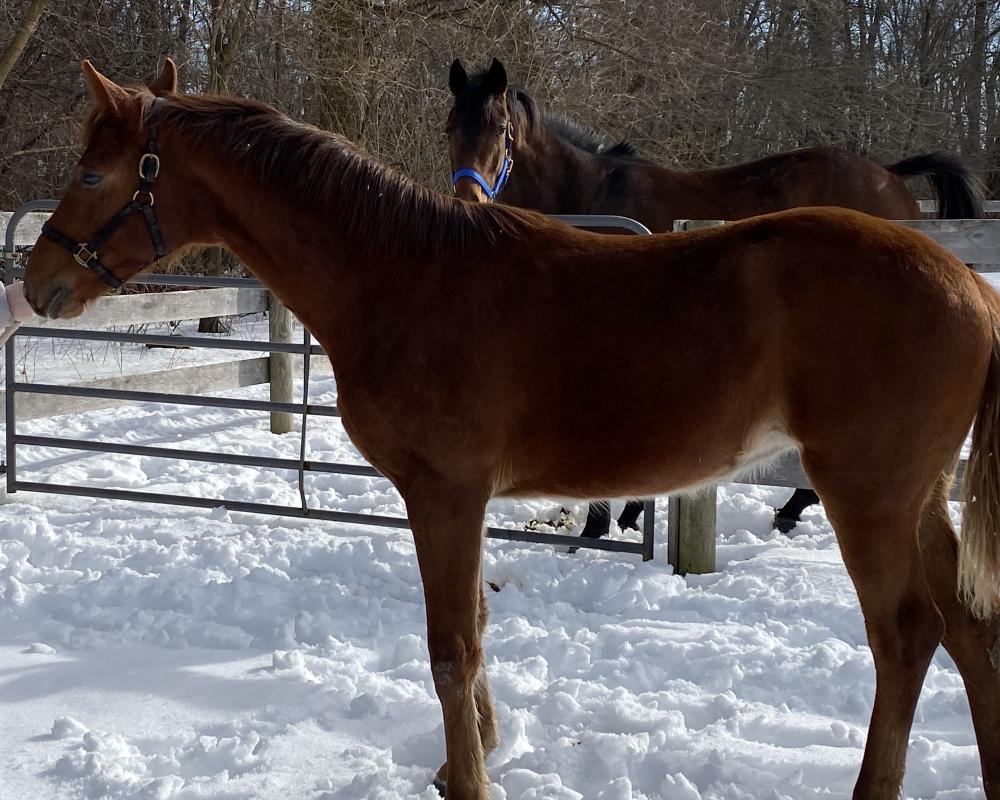 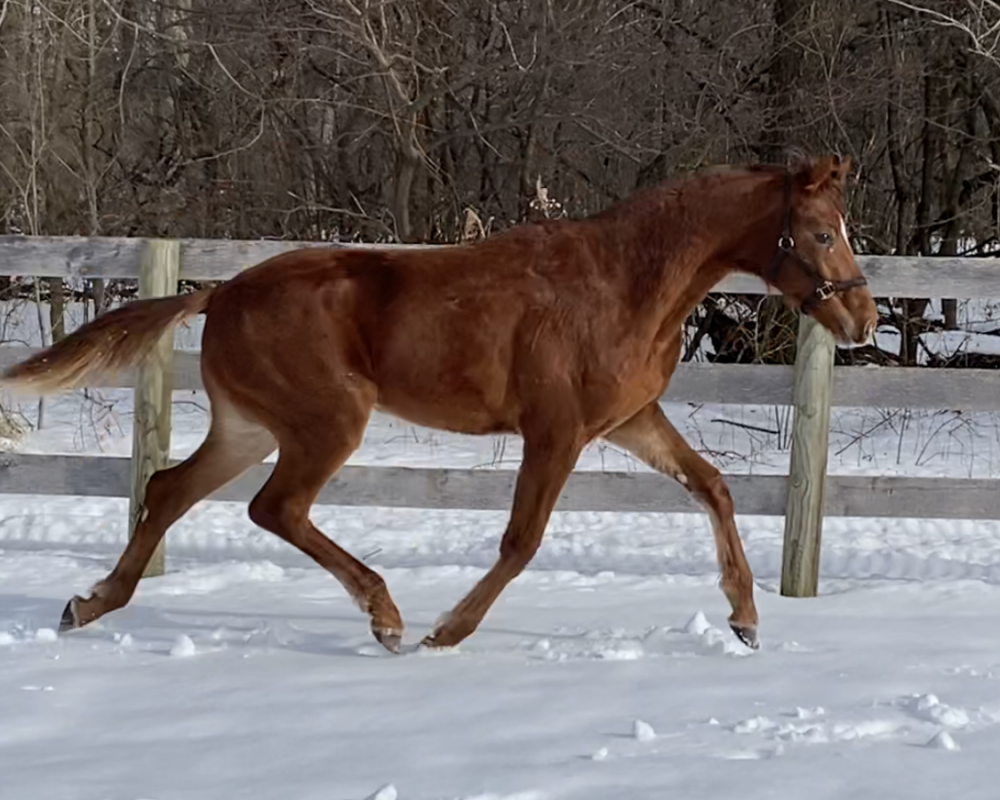 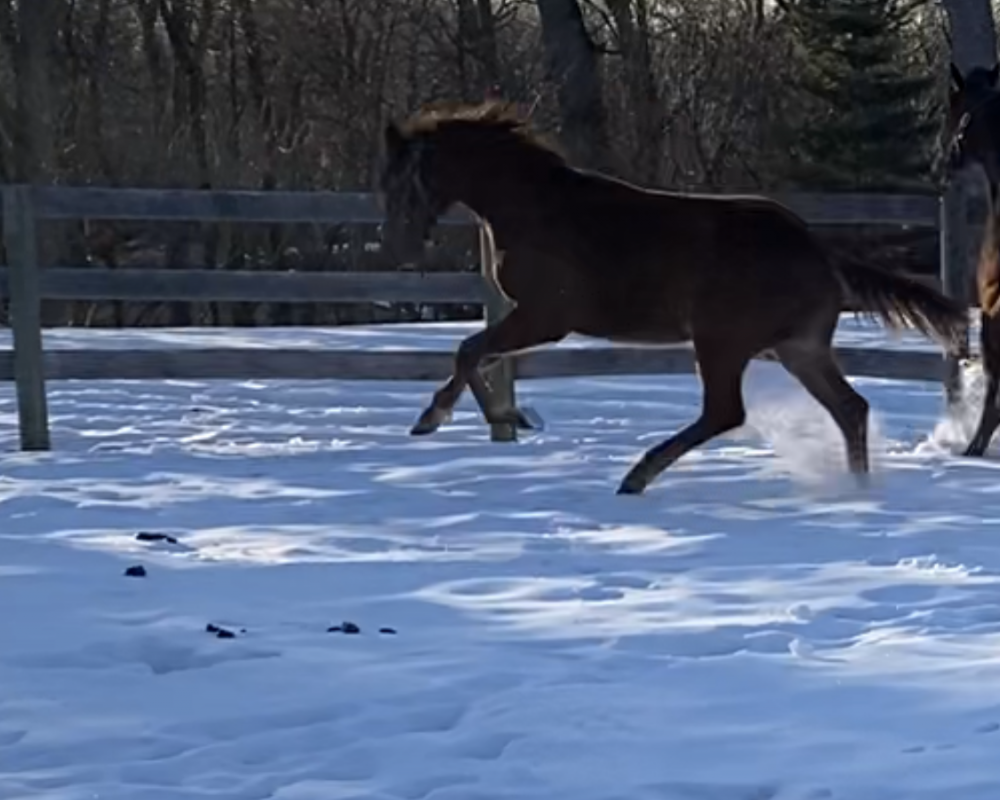 We Remember WPS aka Pebbles is a stunning 2019 filly. Absolutely correct in conformation and movement with a 10 personality. Pebbles is sweet and brave and loves to be handled. She gets along with people and other horses alike. She is unbelievably athletic and agile and will excel in dressage or the discipline of your choice. Nothing phases this girl and she learns extremely fast. Up to date on everything and currently leads and loads.

Sire Widmark was one of nine stallions designated as premium out of 100+ stallions at the 2000 Hanoverian licensing in Verden. He was third in the 70-Day Test at Adelheidsdorf with an overall score of 129.88 (jumping: 101.09; dressage: 136.11) with a score of 9 on both trot and canter, and a Bronze medalist in the three year old stallion class at the Bundeschampionat (German Federal Riding Horse Championships) in 2001, receiving a 9 on his walk. Under his trainer and rider Meg Williams, Widmark has established himself as a top competitor in the dressage arena. In 2003, he was awarded USDF Dressage Horse of the Year for first level. He also placed third for the first level/FEI 5 year olds. Widmark has continued up the levels and has competed to Grand Prix.

Dam Drama Queen completed her performance test in 2010 and was named an Elite mare. She passes her elegant elastic movement and fantastic personality.

There are many videos/photos of Pebbles siblings available. She will undoubtedly follow in their footsteps as a very competitive dressage horse.