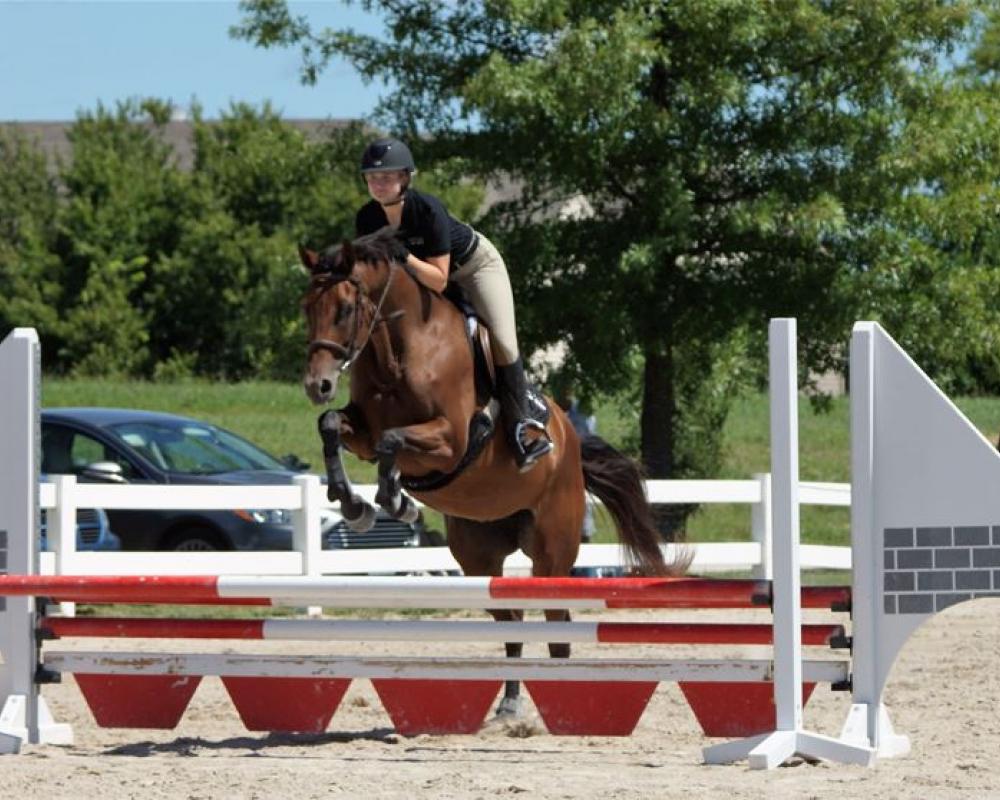 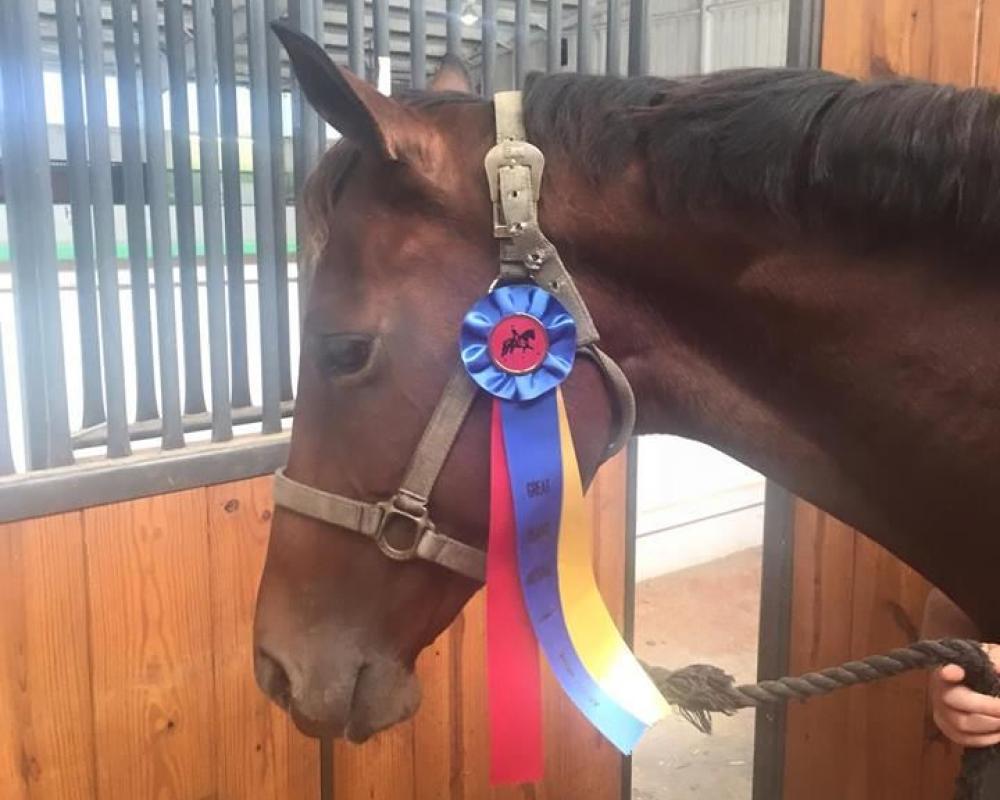 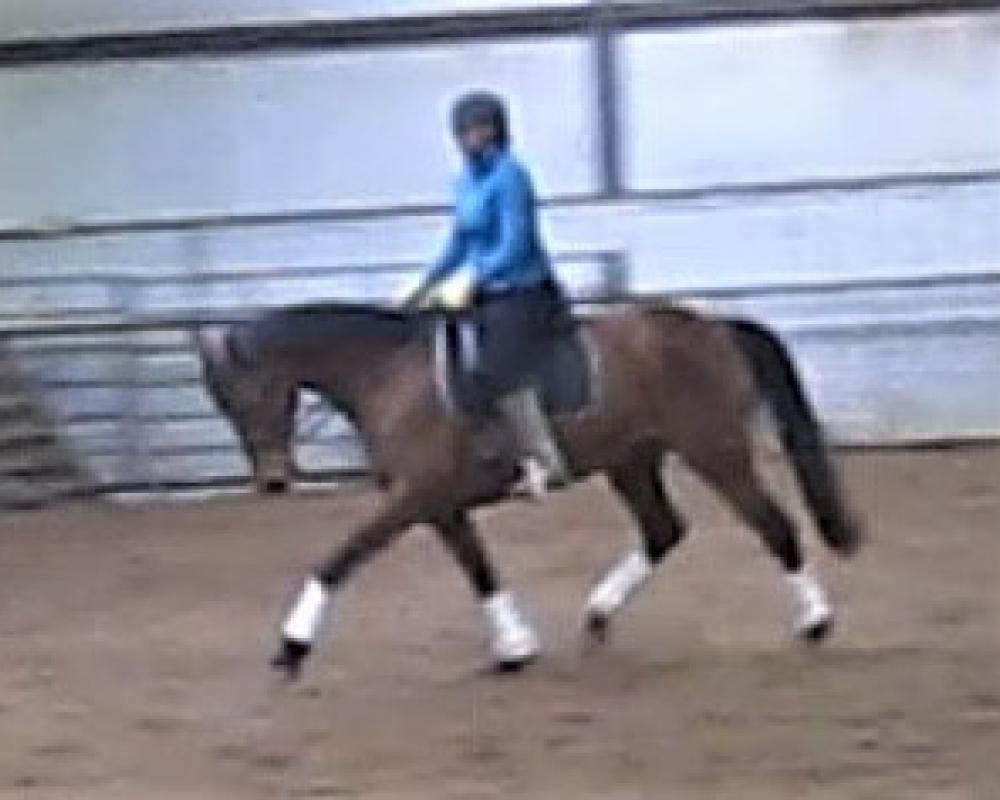 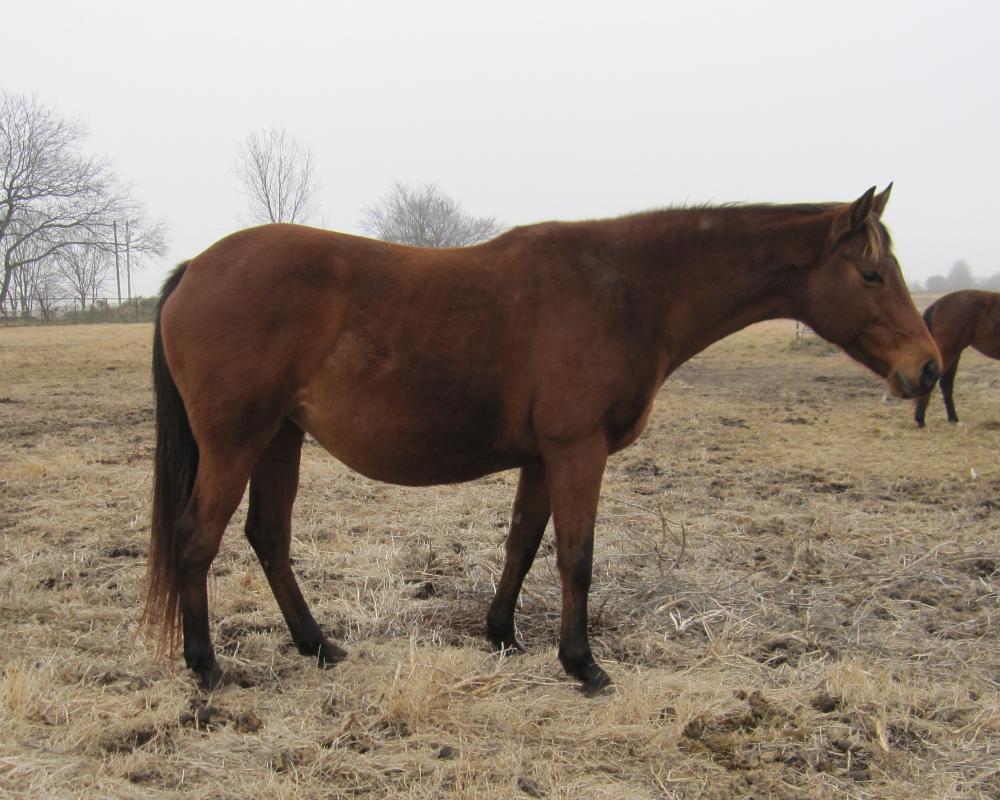 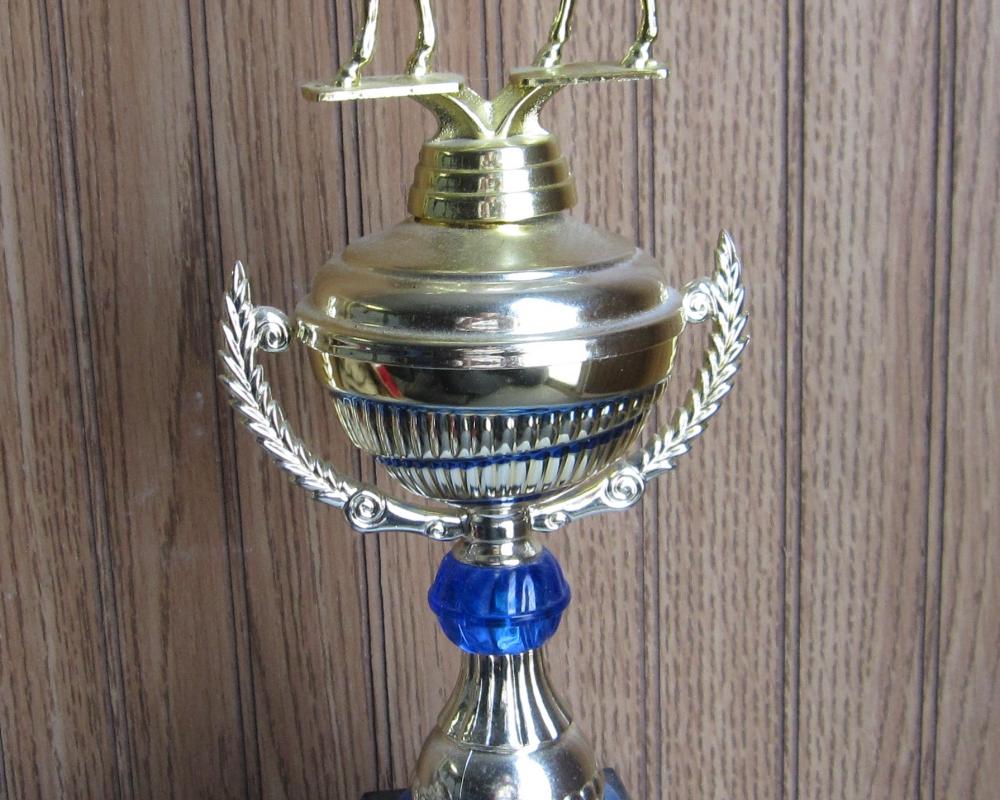 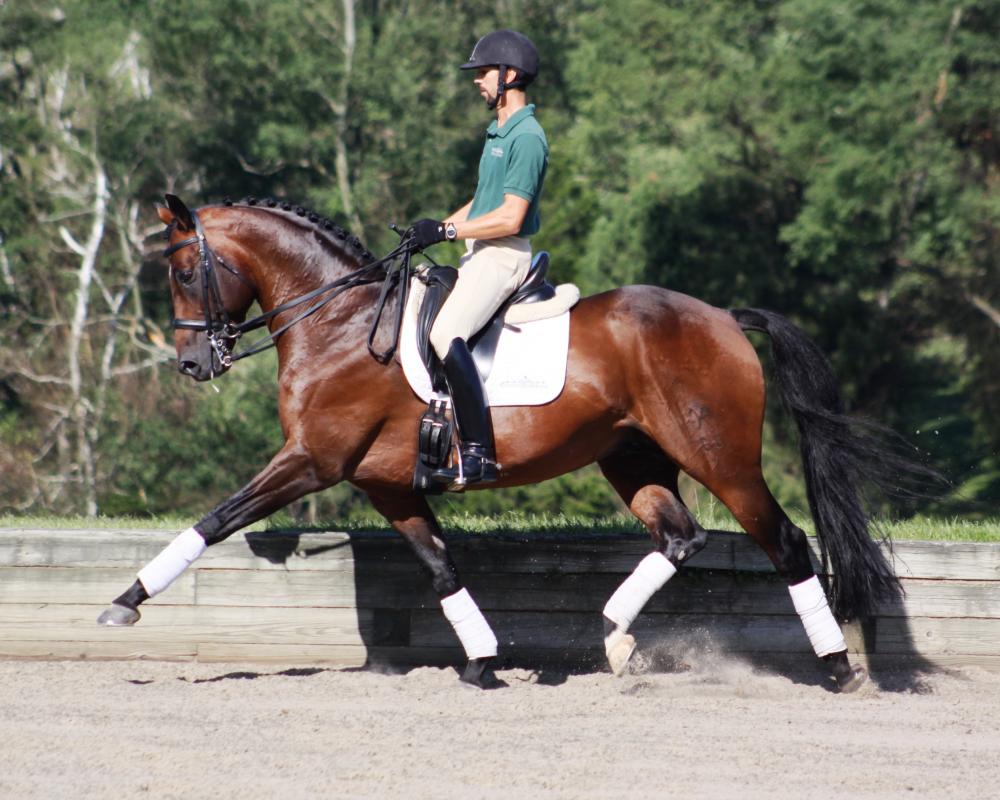 In foal to ROYAL PRINCE with frozen for her second foal. She was bred with frozen both pregnancies and got in foal first time bred with one dose. Whrapsody is a real joy to work with! Extremely willing and brave, never marish or mean. She won three 1sts and a 4th including winning the Classic trophy at the June 2016 Bridlespur Hunt Show. She also won the High Point Award in open Training Level at her Sept recognized-rated dressage show with a 73.6! Wrapsody has been one of the easiest horses my trainer has ever started. She is quiet without being lazy, very willing, with smooth easy to ride gaits. Foal her out and then either breed her again or put her to work!

Conformationally correct with no deviation in her gaits and no blemishes.

She is a full sister to the Oldenburg mare Emazing who was Champion Mare at her Oldenburg Inspections, winning both the Mare Performance Test with 80 points and the Mare Inspections with a whopping 114 points!!!

She is also half sister (out of the same mare) to an Oldenburg inspection Reserve Champion foal.

Her Grand Prix sire Wradar successfully completed his 100 Day Stallion Testing in Ohio, Fall, 1998, placing third overall and was the highest placed Oldenburg stallion at the Testing. His final score was 123.29, with a dressage index of 130.14. He has several offspring successfully competing in the hunter and dressage rings. His daughter Wiebekka has success in both regional and national competitions.