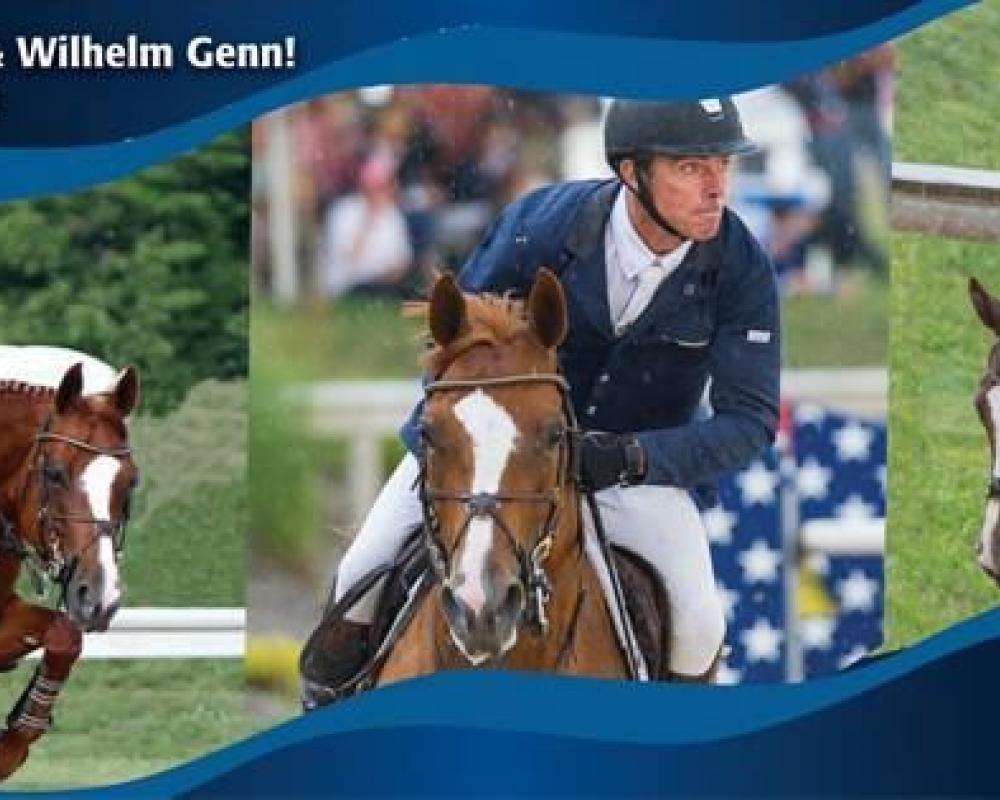 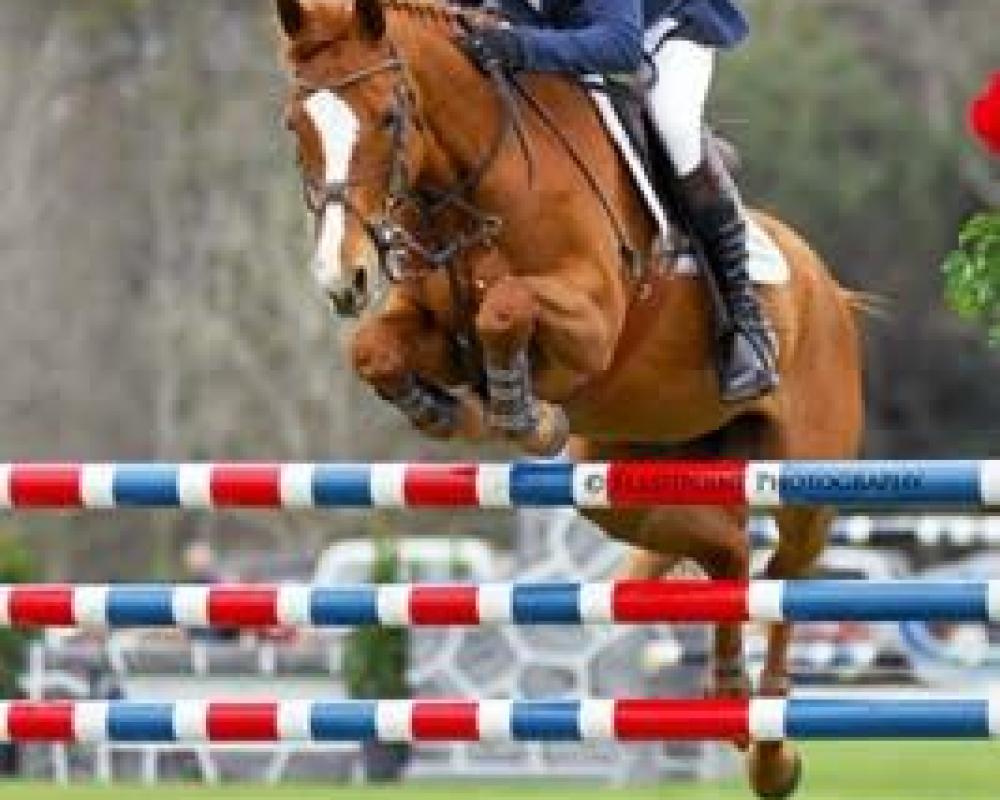 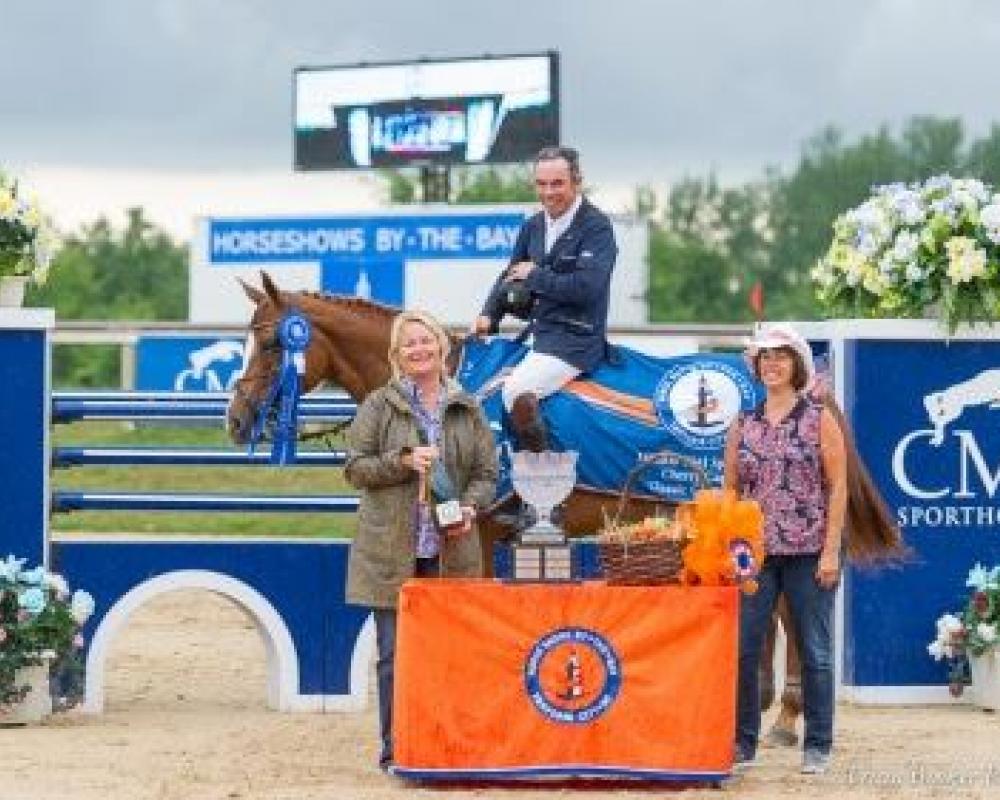 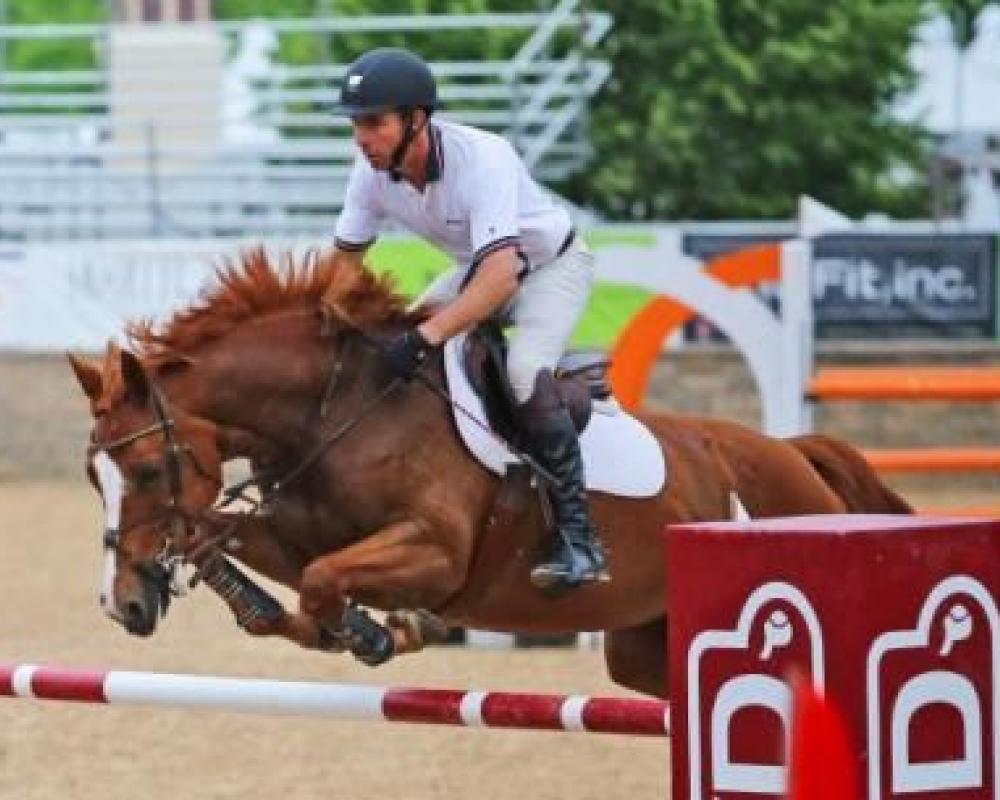 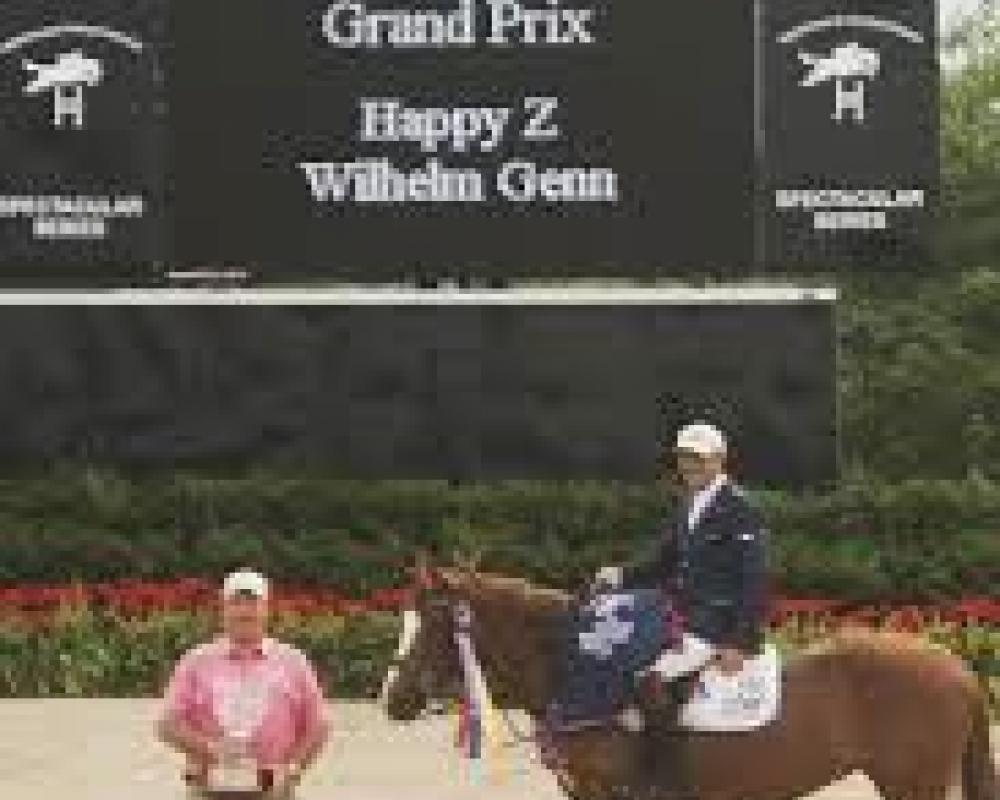 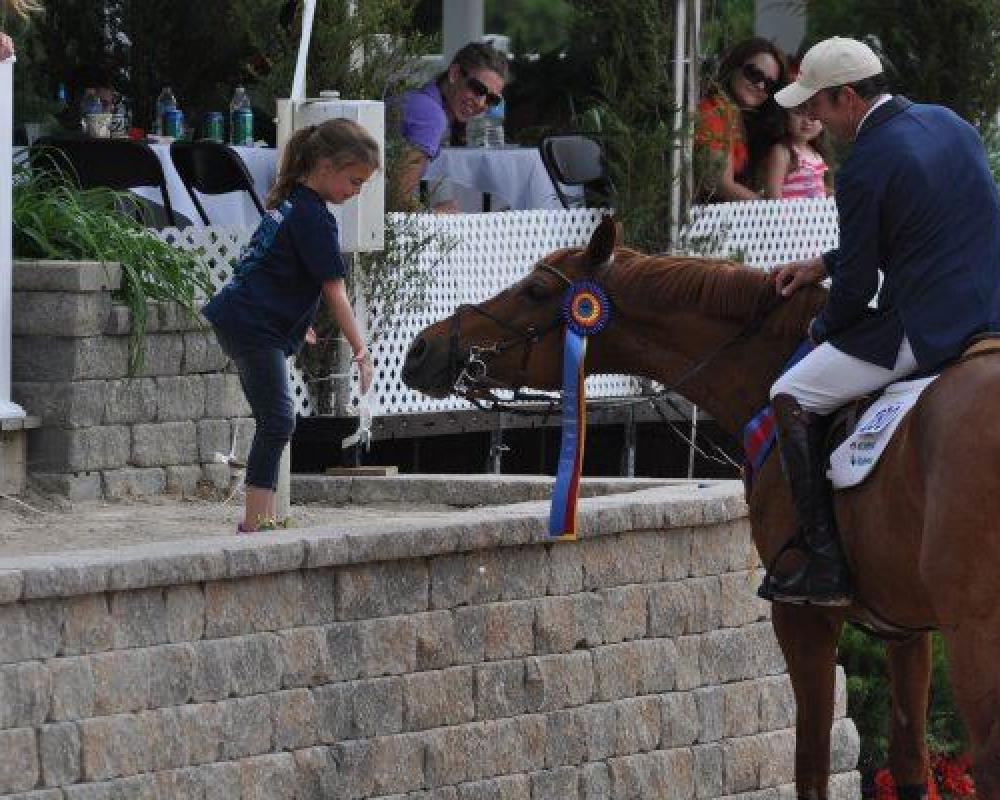 Dam was one of TOP showjumpers in U.S.!

This is a rare opportunity to purchase an in-utero foal from one of the top showjumping mares in the United States.
Happy Z retired in 2014, with career winnings of over $1 million and a total of 60 Grand Prix wins. At the time of her retirement, she had more career U.S. Grand Prix wins than any other horse (she has since been surpassed by the legendary Flexible). In addition to her significant earnings, Happy Z also lead the nation in the Clear Round Category. Out of 173 total classes, Happy Z was clear 113 times, resulting in 72 double-clear performances and 46 wins out of those clears. Happy Z is truly a legend. Read about her career, and retirement, here: http://www.horseshowsbythebay.com/news_archive.php?id=338

Zirroco Blue’s dam, Licorne des Forets, competed at the international 1.50 m level and his granddam, Gekas des Forets, not only competed at 1.40m level but was also the ‘most winning’ 6-year old in France. Great-granddam Rapsodie II also competed at 1.40m level and is full sister to the approved stallion and Grand Prix horse Stew Boy. This dam line has produced several approved stallions, national jumpers and international jumpers.

Thanks to his great performances Zirocco Blue is a member of the Olympic ‘Kader’ and the foundation Nederlands Olympiade Paard (N.O.P.) secured him for the Olympic Games in Rio de Janeiro 2016. Now Zirocco Blue carries the letter N.O.P. in his name indicating this honored accomplishment.

Zirocco Blue’s first offspring made their debuts in the international young horse classes. Light Blue del Pietriccio won classes for six year olds in Arezzo, Ella Sandra G won the five year olds in Mijas, and Dorludine won the six year old in Manerbio. Dirocco B handily won classes at WEF Wellington and Delvecchio won, as a five year old, three classes in Vilamoura As a six year old he placed several times. Dior and Donjo, also were placed in international young horse classes as five and six year olds. Blom’s Dora was third in the final of the Youngster Tour in Zuidwolde. In 2013 Dimitrie VDL took fifth in the final of the World Chamionships for five year olds and Ever Blue ended up fourth in the VION Cup for four year olds.

Geisha M and Emy Arwena both received 80 points in the EPTM test. Gurusa scored 81 points in the IBOP. Ely VDL was the top scorer in the IBOP of 2012 with 89 points. Grapjas ended up fourth in the final of the VSN Trophy.